The oldest fossil forest has been discovered in Asia • Earth.com 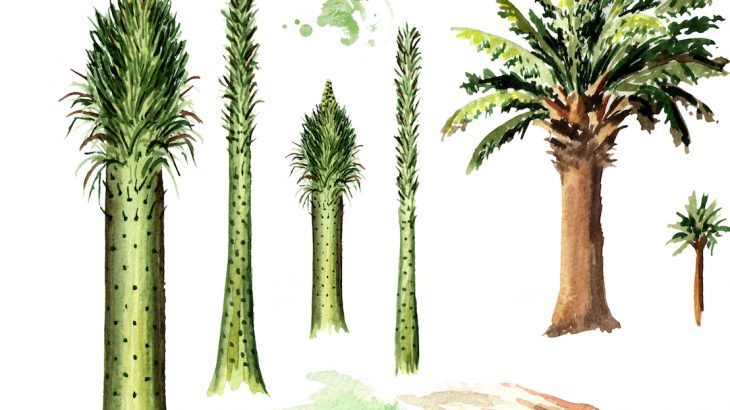 The oldest fossil forest has been discovered in Asia

A team of researchers from China’s Peking University and Linyi University discovered a 250,000-square-meter stretch of fossilized forest dating to the Devonian period, which was 419 million to 359 million years ago.

The forest, located near Xinhang in China’s Anhui province, is the earliest example of a forest in Asia ever found.

The fossilized forest is made up of lycopsid trees, which resemble modern-day palms with bare trunk and leafy crowns. The researchers state that these trees were found in coastal regions that were prone to flood, and grew between 3.2 and 7.7 meters tall. Later, in the Carboniferous period, which directly followed the Devonian, these lycopsid trees grew to giant sizes, and their fossils are actually much of the coal we mine today.

“The large density as well as the small size of the trees could make Xinhang forest very similar to a sugarcane field, although the plants in Xinhang forest are distributed in patches,” said co-first author Deming Wang, a professor in the School of Earth and Space Sciences at Peking University. “It might also be that the Xinhang lycopsid forest was much like the mangroves along the coast, since they occur in a similar environment and play comparable ecologic roles.” 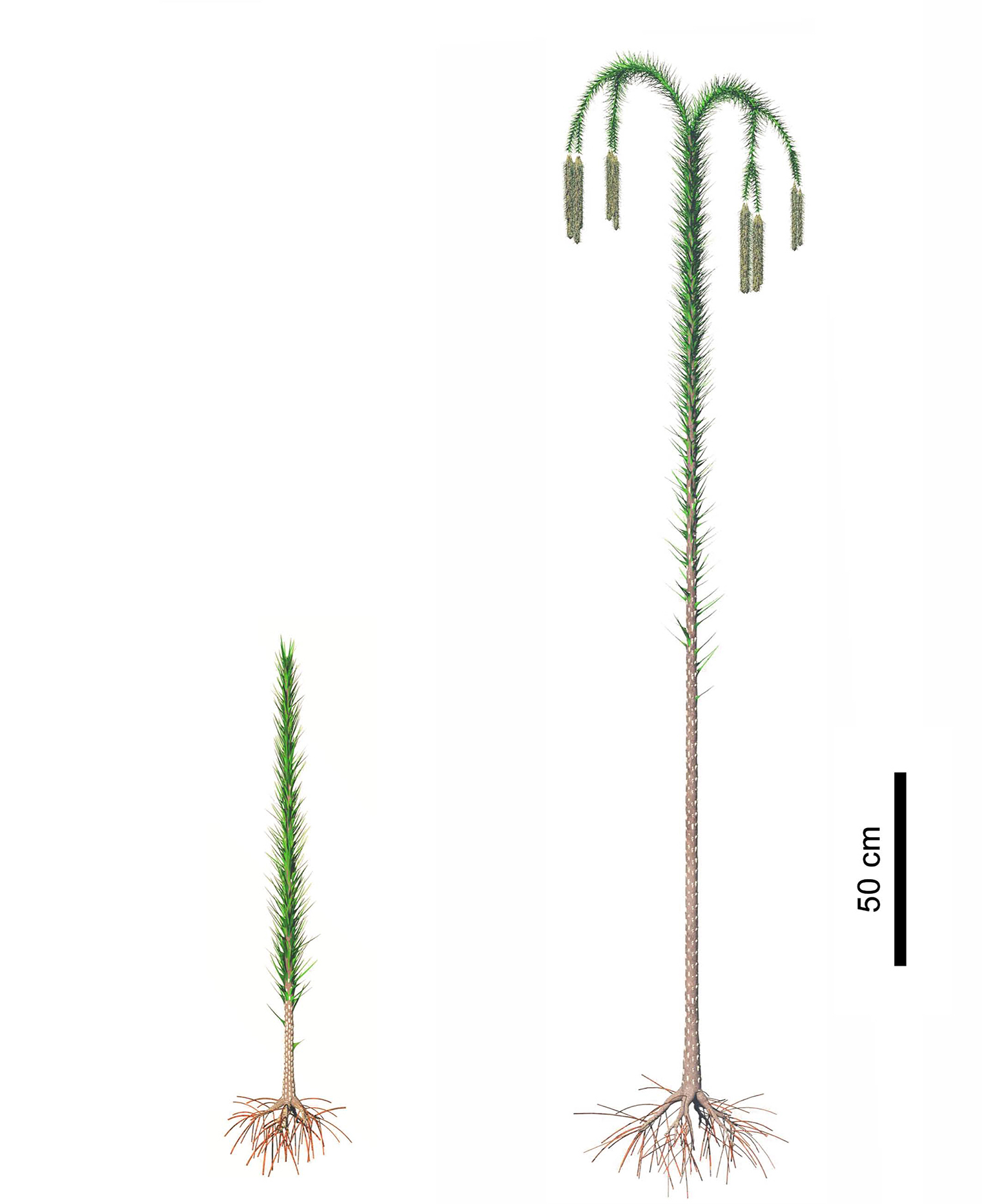 Wang and co-first author Min Qin of Linyi University first discovered the fossilized trees in 2016. Only two other Devonian fossils have ever been recovered thus far — one was found in the United States, and the other was located in Norway.

The newly-discovered fossilized trees are actually visible in the walls of the Jianchuan and Yongchuan clay quarries, both below and above a four-meter-thick sandstone bed.

“Jianchuan quarry has been mined for several years and there were always some excavators working at the section. The excavations in quarries benefit our finding and research,” Wang said via the study’s paper, published in Current Biology. “When the excavators stop or left, we come close to the highwalls and look for exposed erect lycopsid trunks.”

“The continuous finding of new in-situ tree fossils is fantastic,” Wang concluded. “As an old saying goes: the best one is always the next one.”