New timescale reveals the origin and history of life on Earth • Earth.com 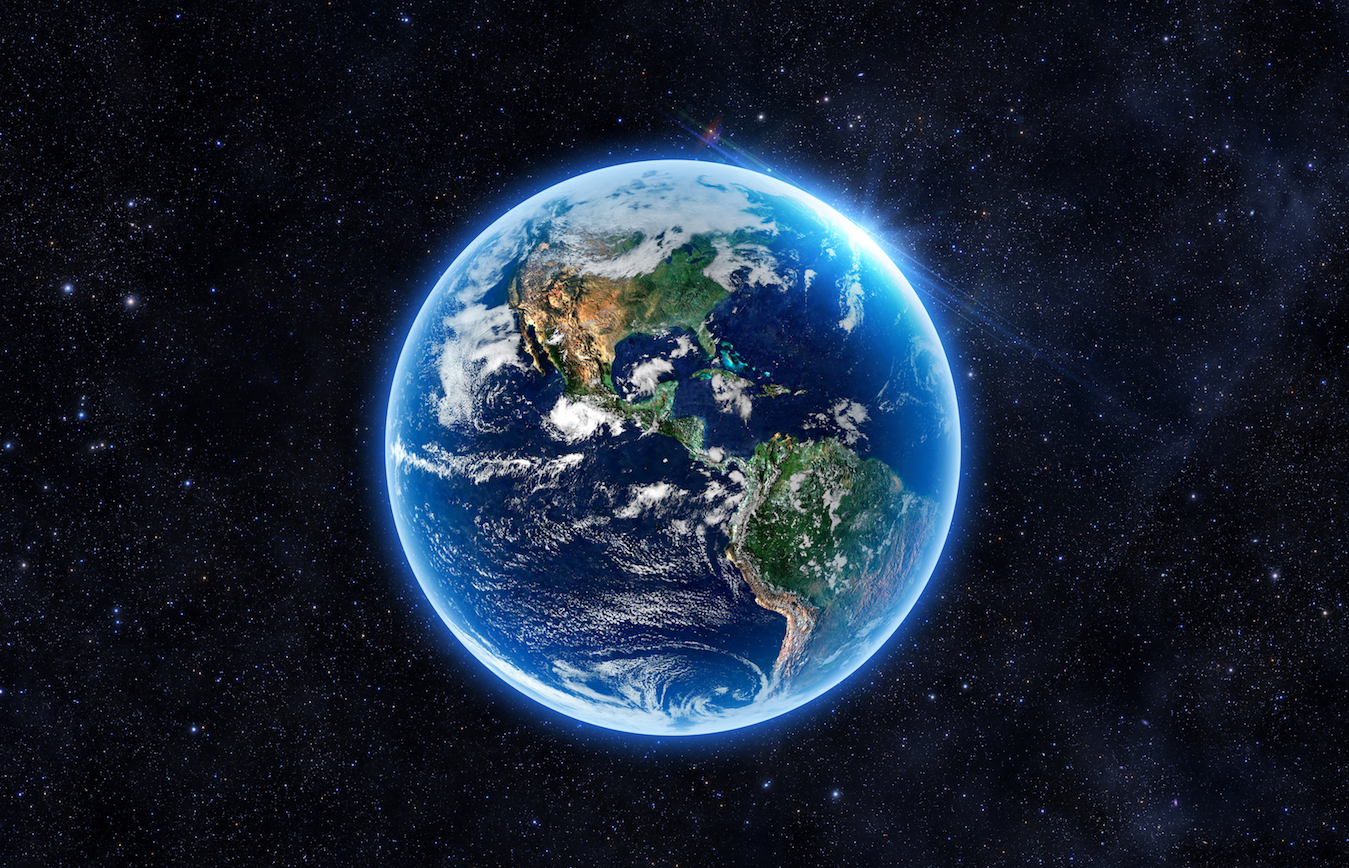 New timescale reveals the origin and history of life on Earth

A study from the University of Bristol has created a timeline for the history of life, from the time of its origin until the present day, using a combination of genomic and fossil data.

While palaeontologists have attempted for many years to understand the evolutionary history of life, the fossil record is extremely fragmented. The quality of this record weakens further back in time toward the Archaean period, more than 2.5 billion years ago. At this time, the Earth’s crust had cooled enough to allow the formation of continents and microbes were the only form of life.

“There are few fossils from the Archaean and they generally cannot be unambiguously assigned to the lineages we are familiar with, like the blue-green algae or the salt-loving archaebacteria that colours salt-marshes pink all around the world,” explained study lead author Holly Betts.

“The problem with the early fossil record of life is that it is so limited and difficult to interpret – careful reanalysis of the some of the very oldest fossils has shown them to be crystals, not fossils at all.”

New discoveries and novel interpretations of existing fossils have led to conflicting theories about the timescale of the early history of life.

“Fossils do not represent the only line of evidence to understand the past. A second record of life exists, preserved in the genomes of all living creatures,” said study co-author Professor Philip Donoghue.

Dr. Tom Williams explained, “Combining fossil and genomic information, we can use an approach called the ‘molecular clock’ which is loosely based on the idea that the number of differences in the genomes of two living species (say a human and a bacterium) are proportional to the time since they shared a common ancestor.”

In collaboration with Mark Puttick from the University of Bath, the Bristol team mapped the history of life on Earth without relying on the oldest fossil evidence.

“Using this approach we were able to show that the Last Universal Common Ancestor all cellular life forms, ‘LUCA,’ existed very early in Earth’s history, almost 4.5 Billion years ago – not long after Earth was impacted by the planet Theia, the event which sterilised Earth and led to the formation of the Moon,” said study co-author Professor Davide Pisani.

“This is significantly earlier than the currently accepted oldest fossil evidence would suggest. Our results indicate that two ‘primary’ lineages of life emerged from LUCA (the Eubacteria and the Archaebacteria), approximately one billion years after LUCA.”

“This result is testament to the power of genomic information, as it is impossible, based on the available fossil information, to discriminate between the oldest eubacterial and archaebacterial fossil remains.”

The study findings support modern views that the eukaryotes, the lineage to which human life belongs, is not a primary lineage of life.

“It is rather humbling to think we belong to a lineage that is billions of years younger than life itself,” said Professor Pisani.

The research is published in the journal Nature Ecology and Evolution.