Origins of cannabis traced back 28 million years to the Tibetan Plateau • Earth.com 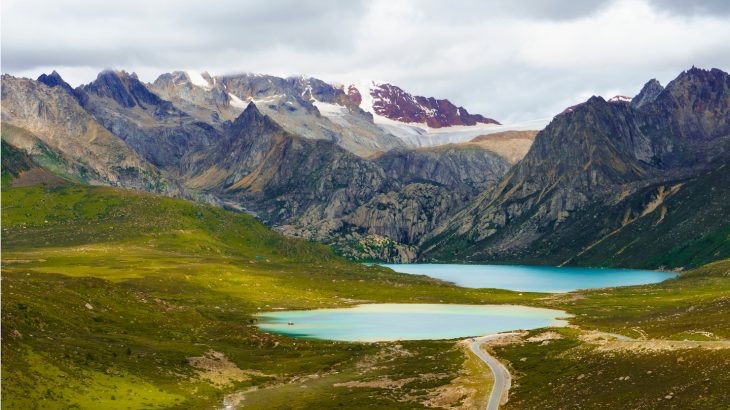 A research team led by the University of Vermont has reviewed more than 150 existing fossil pollen studies in an effort to better understand the human-related history and evolution of cannabis in Asia.

The experts traced the origin of cannabis back 28 million years to a region that sits 10,700 feet above sea level on the the Tibetan Plateau. The distribution of the pollen indicates that cannabis likely emerged near the Qinghai Lake.

This region is only a few hundred kilometers northwest of the Baishiya Karst Cave, which was inhabited by Denisovans at least 160,000 years ago. At this time, however, the planet was in the midst of an ice age and it is not known whether cannabis could have persisted in the harsh conditions.

The researchers also found evidence that the cannabis strain of hemp first spread to Europe, followed by China and then into India. This movement was facilitated by the formation of the Tibetan Plateau, which occurred when the Indian and Asian land masses collided.

“Early floristic exchanges between India and Asia were shaped by plate tectonics,” wrote the researchers. As the Indian plate migrated towards the Asian plate, it made a ‘glancing contact’ with Sumatra 57 (million years ago), followed by Burma, and then a ‘hard collision’ with Tibet 35 (million years ago).”

“The glancing contact between continents resulted in floristic exchanges during the Eocene. Cannabis holds significance in human history and life today as a triple-use crop. First, its fruits (seeds) provide valuable protein and essential fatty acids.”

The study is published in the journal Vegetation History and Archaeobotany.