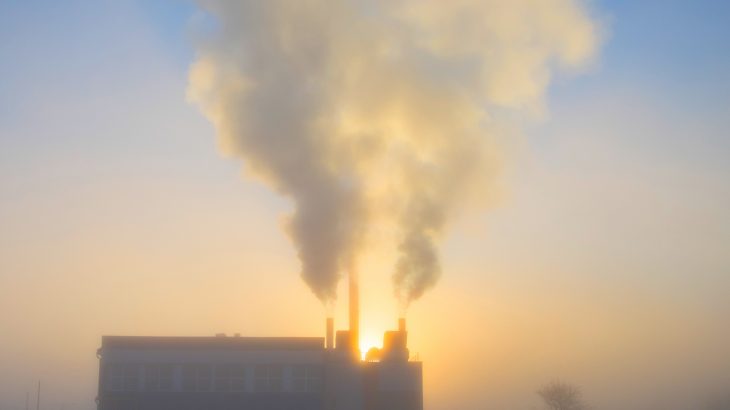 A new study led by researchers at the RCSI University of Medicine and Health Sciences has found that a seasonal increase in strokes across urban areas of Ireland is linked to outdoor air pollution. The study is the first to confirm an association between short-term air pollution and stroke in Ireland.

After accounting for other factors that may have had an influence such as temperature and humidity, the researchers found that there was a statistically significant rise in the number of hospitalizations for strokes in Dublin zero to two days after a rise in air pollution.

“As Ireland has relatively low air pollution internationally, this highlights the need to introduce policy changes to reduce air pollution in all countries,” wrote the study authors.

Throughout the winter months, the air in Dublin becomes filled with higher levels of sulphur dioxide, nitrogen dioxide, and particle pollution. The spike in pollution is primarily a result of burning fossil fuels and running diesel engines.

Study lead author Dr. Colm Byrne is a clinical lecturer in the RCSI Department of Geriatric and Stroke Medicine.

“Every year, more than 10,000 people in Ireland have a stroke. Our research adds evidence that there needs to be a national ban on solid fuel burning to help in our efforts to reduce this number,” said Dr. Byrne.

A growing collection of research is documenting the harmful health effects of outdoor air pollution, which is responsible for millions of premature deaths every year. According to the World Health Organization, one third of deaths from stroke, lung cancer, and heart disease are tied to air pollution.

“Air pollution is hard to escape, no matter how rich an area you live in. It is all around us. Microscopic pollutants in the air can slip past our body’s defenses, penetrating deep into our respiratory and circulatory system, damaging our lungs, heart and brain,” explains the World Health Organization.

The RCSI study is published in the journal Cerebrovascular Diseases.