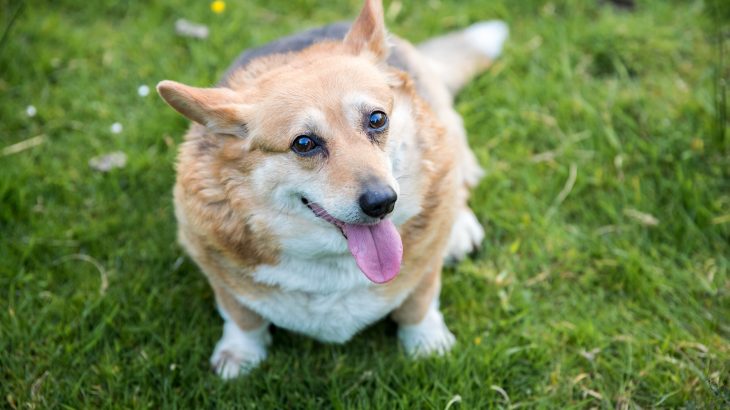 A new study from the University of Liverpool has revealed that overweight dogs do not usually live as long as dogs that have more ideal body weights. After analyzing the health outcomes of dogs retrospectively across 20 years, the researchers found that overweight dogs have a lifespan that is up to two and a half years shorter compared to dogs who are in better shape.

The investigation was focused on more than 50,000 dogs of the 12 most popular breeds. The shorter lifespan associated with being overweight was found in all breeds, but the extent of the effect differed among them. For example, overweight male German Shepherds lived an average of five months less, while male Yorkshire Terriers had a shorter lifespan by two years and six months.

Pet obesity is increasing at a steady rate, and research suggests that one in every three dogs and cats in the United States is overweight. While the study did not explore the underlying cause of extra weight in dogs, feeding habits are known to play a role in pet obesity.

Study co-author Alex German is a professor of Small Animal Medicine at the University of Liverpool.

“Owners are often unaware that their dog is overweight, and many may not realize the impact that it can have on health,” said Professor German. “What they may not know is that, if their beloved pet is too heavy, they are more likely to suffer from other problems such as joint disease, breathing issues, and certain types of cancer, as well as having a poorer quality of life. These health and wellbeing issues can significantly impact how long they live.”

“For many owners, giving food, particularly tasty table scraps and tidbits, is the way we show affection for our pets. Being careful about what you feed your dog could go a long way to keeping them in good shape and enabling them to be around for many years to come.”

“Worryingly, it is estimated only one in five pet owners always measures how much food they are giving their pet, with four in five always or often simply estimating the amount of food they think their pet needs at each serving.”

The study is published in the Journal of Veterinary Internal Medicine.