Study: Being overweight increases risk of death from all causes • Earth.com 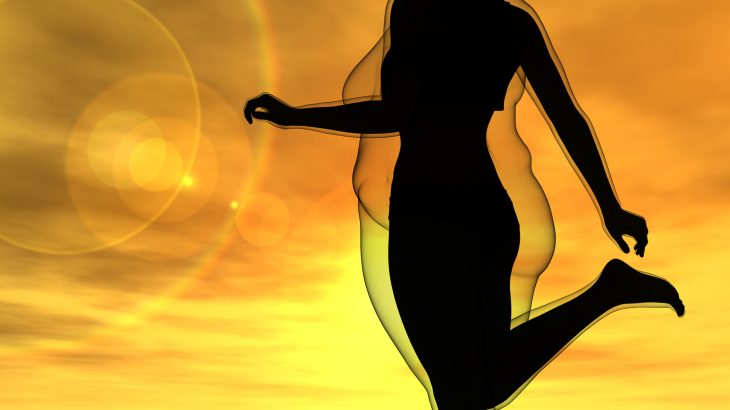 Study: Being overweight increases risk of death from all causes

A new study led by the University of Bristol has found that elevated body mass index (BMI) contributes to population patterns in mortality. The research, which is based on BMI measurements and mortality data from 500,000 people, confirms that being overweight increases a person’s risk of death from all causes including various cancers and cardiovascular disease.

Among individuals who participated in the UK Biobank, a study of middle to late-aged adults, every 5kg/m2 increase in BMI was associated with a 16-percent higher mortality risk and with a 61-percent higher risk of death from cardiovascular disease.

While it is already known that severe obesity increases the relative risk of death, previous studies have produced conflicting results. The findings of some research suggested that there could be a protective effect at different points of the BMI spectrum. This is the first study to use a genetic-based approach to investigate this link.

The experts at Bristol applied a method called Mendelian randomization, a technique that uses genetic variation in a person’s DNA to help understand the causal relationships between risk factors and health outcomes.

With data from the UK Biobank, the team demonstrated that the optimum body mass index for survival was lower when calculated using Mendelian randomization. In addition,  the association remained flatter over a larger range of body mass index. The results provide clear evidence of a strong association between obesity and increased mortality risk.

Study lead author Dr. Kaitlin Wade explained: “The findings highlight the need for a global effort to reduce the surging levels of obesity within society and suggest that in most cases, any reduction in body mass index to a normal, healthy level is likely to be beneficial.”