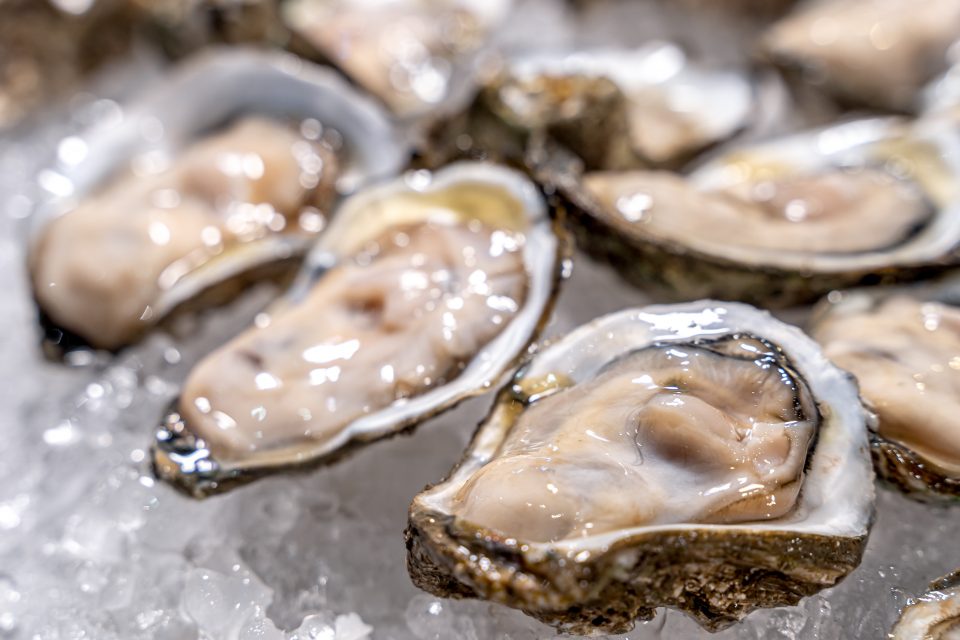 A new study has revealed that the parasitic worm Polydora websteri has arrived in European waters. The research, led by the Royal Netherlands Institute for Sea Research (NIOZ), confirms what has been suspected since 2014: the oyster parasite is now present in the Dutch Wadden Sea.

After years of investigation, the team has found the shell-boring worms near the islands of Sylt and Texel. The researchers speculate that the destructive pests have spread much farther through the aquaculture trade.

Also known as the mud blister worm, P. websteri was first recognized as a serious pest in Australia in the 1890s. Infestations have previously caused the collapse of oyster aquaculture industries in Australia, New Zealand, and Hawaii.

“The worm maneuvers between the inner and outer world of the oyster. It isn’t strictly speaking a parasite as it leaves the oyster’s body in peace, but by attacking its shell, it drains the energy of the oyster that now needs to focus on its repair,” explained study co-author David Thieltges.

Prior to the appearance of these  parasitic worms, wild populations of Pacific oysters that were introduced to the Wadden Sea in the 1970s have been largely safe from predators.

As the oysters are weakened and their shells are softened by the mud blister worms, they become easier prey for crabs and birds. This could ultimately cause a major shift in the ecosystem.

The researchers believe that the aquaculture industry has served as the primary source of the spread of the worms. It is likely that they often hitch a ride to new regions with their favorite host, the Pacific oyster.

“A large part of the invasive species in the marine ecosystem arrive with the import of commercial species and the transfer of farmed specimens between aquaculture sites,” said Thieltges.

The researchers found the first Polydora websteri close to a farm that imports juvenile oysters from a nursery in southern Ireland.

“This site of the first record was also the site with the highest infestation. We suspect that the arrival of the worm in the northern Wadden Sea may be related to the oyster imports,” said the study authors.

Once the worms are introduced, they can continue to spread in various ways, including on ship hulls. This may explain how the worm was also found during sampling on Texel, an island that does not have oyster farms. According to Thieltges, it is unlikely that the worms found near Texel came from Sylt. “That they made their way from Sylt to Texel, along almost 500 kilometers of coastline, seems rather unlikely. We think there might be a different origin.”

It is possible that larval stages of the worms found in the Wadden Sea came from Zeeland, a site of commercial oyster farming. The team plans to investigate whether the worm is already present in Zeeland.

“Sampling at other places in the Netherlands and in Europe together with genetic research is now needed to establish the origin and distribution of the worm,” said Thieltges. “We don’t know its exact origins yet, but we know that it’s here and that it is very likely to keep extending its range.”

The study is published in the journal Marine Biodiversity.