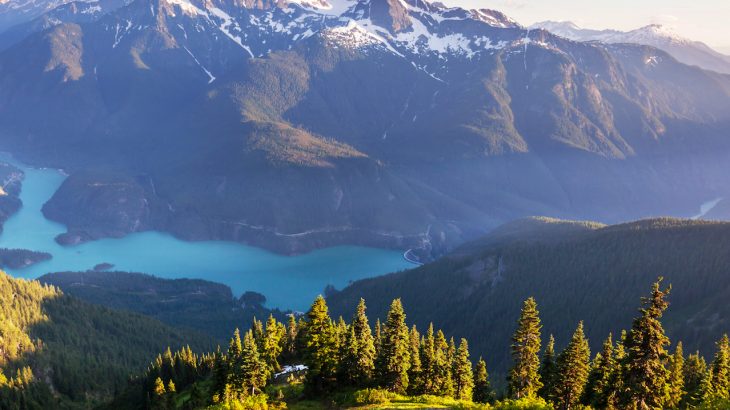 Researchers at Oregon State University are reporting on the progress of a federal strategy to protect older forests in the Pacific Northwest. Twenty-five years into the 100-year plan, forest losses to wildfire have increased and declines in bird populations have not been reversed, according to the experts.

The team said their findings highlight the importance of making it a priority to protect older forests. The researchers also pointed out that when the Northwest Forest Plan (NWFP) was initially adopted in 1994, the project was not expected to show significant positive impacts on biodiversity for 50 years.

“Trees in the northwestern United States are some of the longest-lived and largest in the world,” said study co-author Professor Matt Betts. “Douglas-fir can live to be more than 800 years old and grow to be more than 100 meters tall, so it shouldn’t be surprising that it is hard to ‘restore’ this forest type, and that any plan to do so will take a long time.”

“The plan has been one of the most impressive forest conservation strategies in the world, and there is no doubt that it has had a strong positive impact on the conservation of old-growth forests, but our results show that even with these strong conservation measures, bird species living in this system still aren’t doing too well.”

The NWFP is a series of federal policies passed under President Bill Clinton to safeguard 10 million hectares of land, including national forests and national parks. Professor Betts teamed up with OSU research associate Ben Phalan to investigate how the NWFP has affected biodiversity so far.

The study revealed that bird populations associated with older forests, such as the varied thrush, golden-crowned kinglet, and the Pacific-slope flycatcher, are continuing to struggle on both federal and private land. On federal land, the populations have been threatened by drought and fires, while the populations have struggled on industrial land due to timber harvesting.

“All forests in the region evolved with fires to some degree, but now, at a time when old-growth forests are so depleted, stand-replacing fires have become an important cause of declines in bird populations in older forests,” said Professor Betts. “Evidence suggests that some of the increase in fires is climate related.”

The researchers also found that young forest areas known as “diverse early-seral ecosystems” are not declining as much as was expected. In fact, the presence of preforest vegetation has increased in some regions.

“Again, that seems to be because new fires are creating quite a bit of early seral,” said Phalan. “There are proposals that more of this vegetation type be promoted via forest management, but our results show that birds in older forests are more likely to be in decline than those in early-seral ecosystems, so we need to be very careful not to reduce our options for recovery of older forests – especially dense, moist forests.”