The paper mulberry tree can nourish itself and the surrounding soil • Earth.com 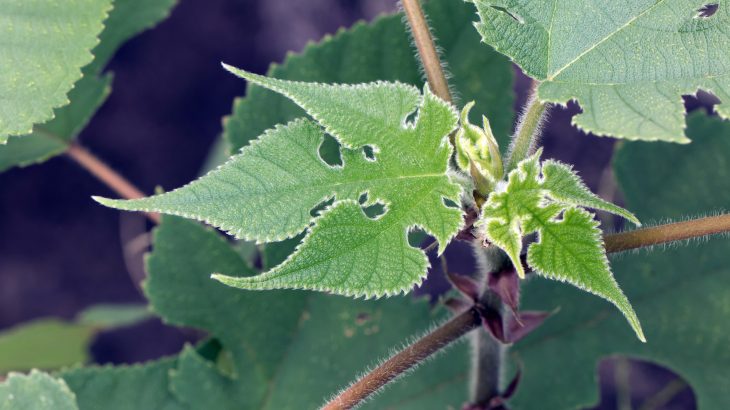 The paper mulberry tree can nourish itself and the surrounding soil

A genome study of the paper mulberry has revealed the tree evolved its fibrous inner bark around 31 million years ago, which was long before it was first used for bookmaking during China’s Tang dynasty. This adaptation makes the plant easy to pass through foraging animals and may have been its way of feeding nearby soil microbes, according to a team of botanists in China.

The research team used a technique known as comparative genetics and discovered that the paper mulberry tree also develops a complex set of flavonoids. The compounds help a plant’s roots attract nitrogen-fixing bacteria such as Pseudomonas and Rhizobia, which boost growth in the leaves and stems. This enables the paper mulberry to adapt to a wide range of environments. 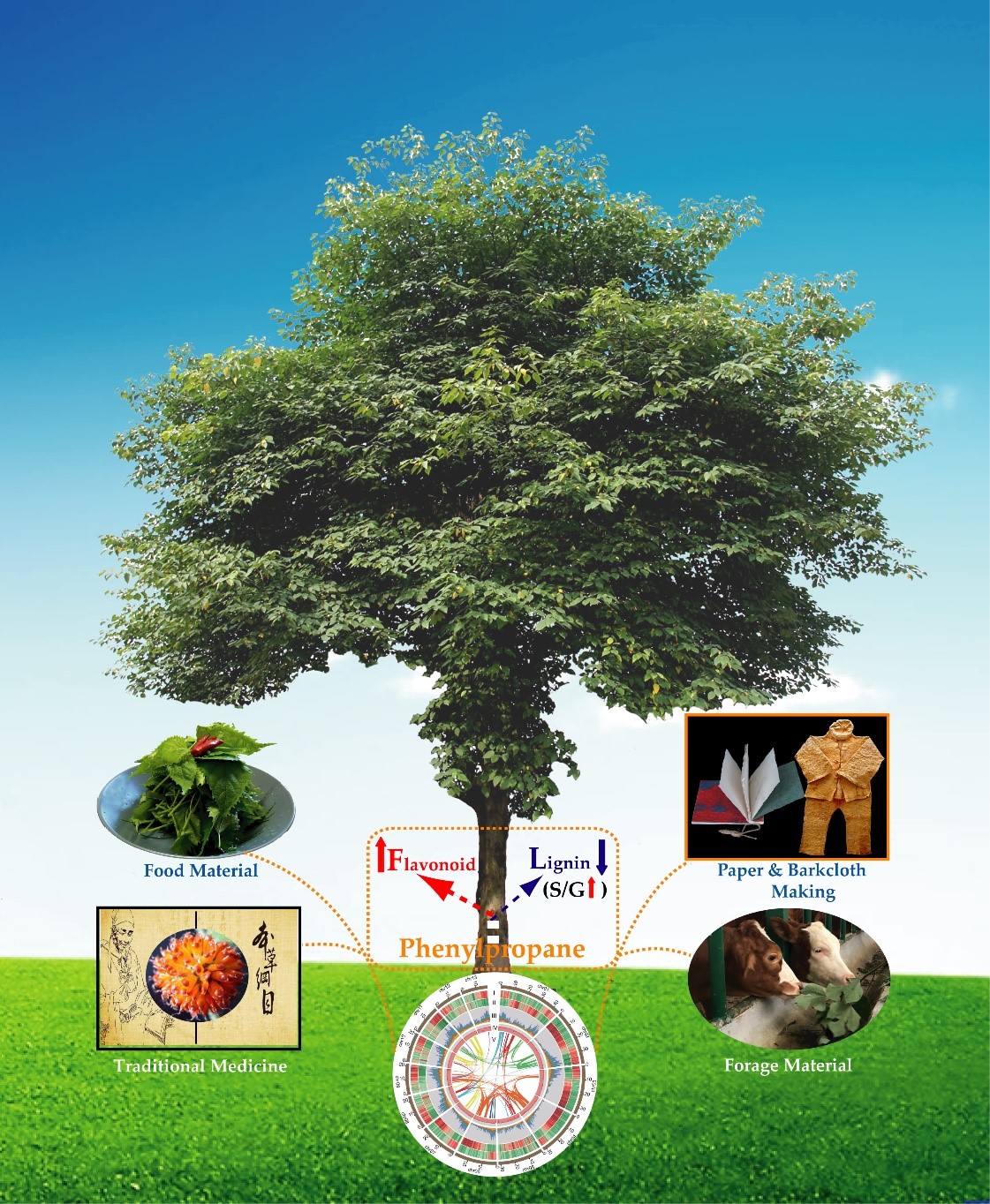 “The unique traits of paper mulberry are consistent with the ancient Chinese philosophy of mutual promotion and restraint, suggesting that paper mulberry is a very complex and remarkable tree species,” wrote the researchers, who were led by Shihua Shen from the Chinese Academy of Sciences. “Both humans and livestock can benefit from the symbiosis of paper mulberry and microbes.”

The paper mulberry tree was found to have over 30,000 genes. Native to Asia, the unique tree has a long history of applications. For example, the bark of paper mulberry is the main raw material of Cai Lun papermaking, one of the four great inventions in ancient China. In addition, the tree’s leaves are the raw materials for high-quality protein feed.

“The paper mulberry is a very important multi-purpose resource plant,” said Shen. “However, the lack of systematic research and artificial domestication hinder the development and utilization of plant, which is far behind other economic crops. We hope that this study will promote the breeding of new paper mulberry strains with higher yield and high quality.”