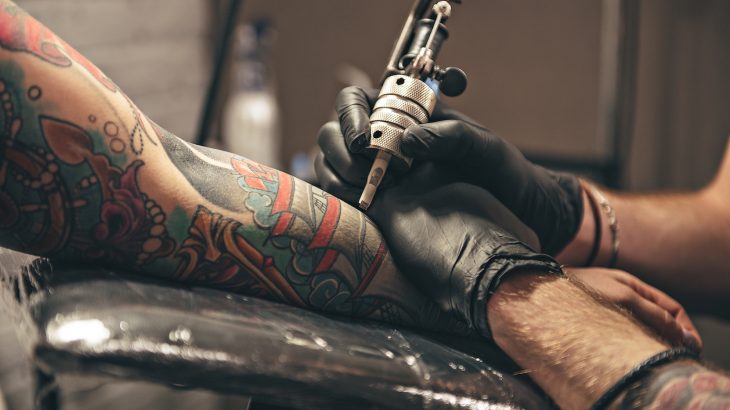 In a new study conducted by a team of economists in Canada, people who have visible tattoos were found to be more impulsive and hasty in their decision-making compared to individuals who do not have tattoos.

The team set out to understand why tattoos, which were once primarily reserved for motorcycle gang members and prison inmates, have become so increasingly popular and mainstream. The experts said that this rise in popularity “constitutes one of the most significant cultural trends in the West.”

Study co-author Bradley Ruffle is a behavioral economist and a professor at McMaster University.

“I’m an economist. From an economic perspective this decision to have a tattoo is puzzling,” Professor Ruffle told The Times. “Tattoos are about making some kind of statement. But why not just dye your hair or get a personalized T-shirt you can remove?”

In the United States, around 45 million adults have at least one tattoo. In 2014 alone, the American tattoo industry racked up a massive $3 billion in revenue. Young adults are particularly eager to get inked, with some studies estimating that nearly 40 percent of 18- to 29-years olds have a tattoo.

The McMaster study was designed to examine how individual thought processes may vary among people with and without tattoos. Of more than 1,000 participants, 781 had no tattoos and 255 had at least one tattoo, including 68 people who had tattoos that were visible when they were fully clothed.

The participants were presented with a game used to assess long-term planning ability, including a monetary test which offered a greater payday for those individuals who waited longer to cash out. The individuals were given two options: one that would earn them $1.00 in 18 hours and one that would grant them a larger sum of $2.50 in three weeks.

Professor Ruffle pointed out that these traits identified in people with tattoos are not always bad qualities to have. “Sometimes it’s good to make decisions fast,” he explained. “If you’re a professional basketball player and you need to decide whether to shoot or pass, you don’t want someone who stands there and deliberates.”

The research is published in the Journal of Economic Behavior and Organization.