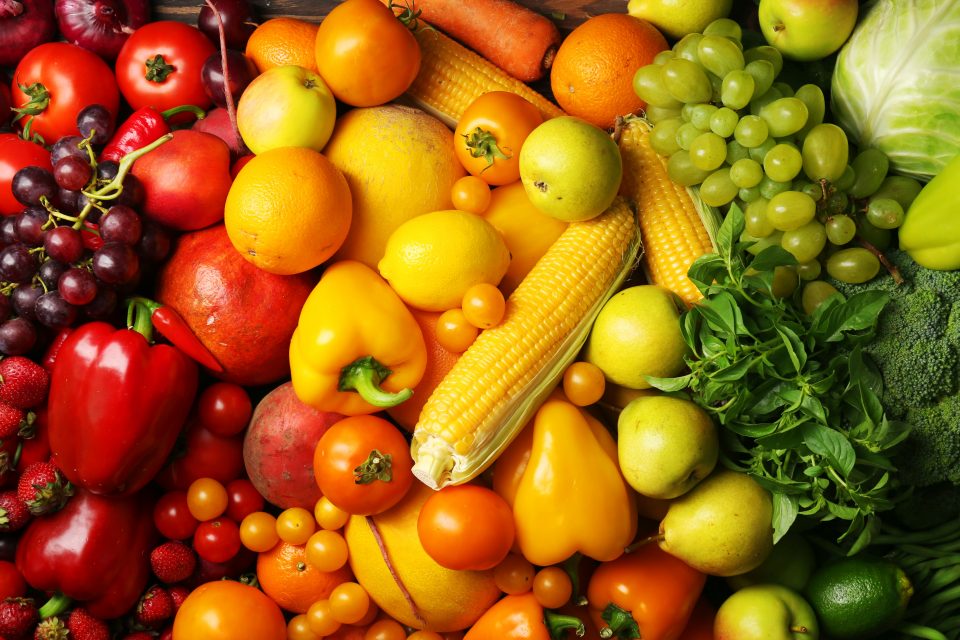 People who are starved or stuffed share a lack of nutrition

“If the observed nutrition transition continues, we will not achieve the United Nations goal of eradicating hunger worldwide,” said study lead author Benjamin Bodirsky. “At the same time, our future will be characterized by overweight and obesity of mind-blowing magnitude.”

The experts predict that by 2050, 45 percent of the world’s population could be overweight compared to about 29 percent in 2010. The underlying issues include an insufficient global distribution of food and a shift from plant-based diets toward unbalanced diets that are based on animal protein, sugar, and fat.

“The increasing waste of food and the rising consumption of animal protein mean that the environmental impact of our agricultural system will spiral out of control,” said Bodirsky. “Whether greenhouse gases, nitrogen pollution or deforestation: we are pushing the limits of our planet – and exceed them.”

Food production dominates about one-third of the global land area and is responsible for up to a third of all greenhouse gas emissions. The researchers found that on the current trajectory, global food demand will increase by about 50 percent between 2010 and 2050 and the demand for animal products will approximately double. These increasing demands will require more and more land.

“Using the same area of land, we could produce much more plant-based food for humans than animal-based food,” said study co-author Alexander Popp. “To put it in a very simplistic way: If more people eat more meat, there’s less plant-based food for the others – plus we need more land for food production which can lead to forests being cut down. And greenhouse gas emissions rise as a consequence of keeping more animals.”

The study is the first to provide a long-term overview of a continued global nutrition transition from 1965 to 2100. The team used a computer model to account for various factors that influence food demand such as population growth, aging, increasing height, growing body mass index, and increasing food waste.

“There is enough food in the world – the problem is that the poorest people on our planet have simply not the income to purchase it. And in rich countries, people don’t feel the economic and environmental consequences of wasting food,” said study co-author Prajal Pradhan.

Redistribution would not be sufficient on its own, however, because there is a lack of knowledge among both rich and poor people about a healthy way of life and nutrition.

“Unhealthy diets are the world’s largest health risks,” said study co-author Sabine Gabrysch. “While many countries in Asia and Africa currently still struggle with undernutrition and associated health problems, they are increasingly also faced with overweight, and as a consequence, with a rising burden of diabetes, cardiovascular disease and cancer.”

“We urgently need political measures to create an environment that promotes healthy eating habits. This could include binding regulations that limit the marketing of unhealthy snacks and promote sustainable and healthy meals in schools, hospitals and canteens. A stronger focus on nutrition education is also key, from early education in kindergarten to counseling by medical doctors and nurses. What we eat is of vital importance – both for our own health and that of our planet.”