Physical activity can reduce mortality risk caused by sitting for too long • Earth.com 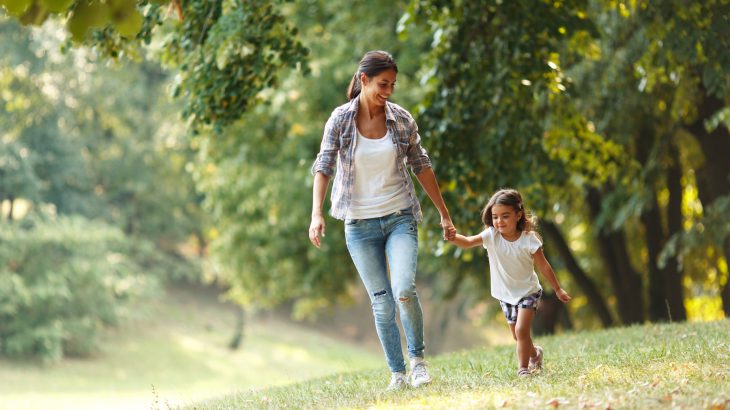 Previous research demonstrated that among less active adults, the amount of time spent sitting is associated with an increased risk of mortality. A new study published by the American College of Cardiology has found that the negative impacts of sedentary behavior can often be eliminated through physical activity.

The researchers set out to investigate the relationship between sedentary behavior or physical activity and mortality. The team analyzed the effects of replacing sitting with standing, physical activity, and sleep.

Study lead author Dr. Emmanuel Stamatakis is a professor of Physical Activity, Lifestyle and Population Health at the University of Sydney.

“Previous studies have not considered that a 24-hour day is finite and an increase in any type of physical activity or sedentary behavior would displace another activity or sleep,” explained Dr. Stamatakis.

The investigation was focused on nearly 150,000 Australian men and women aged 45 years and older who reported on how many hours per day they spent sitting, standing, and sleeping. The individuals also reported the total time they spent walking or participating in moderate to intense physical activity.

With the exception of those who sat more than 8 hours per day, meeting even the lowest requirements for physical activity eliminated the association with all-cause mortality risk.

“Our results support continued efforts to promote physical activity in those segments of the population that sit a lot for whatever reason,” said Dr. Stamatakis. “In the absence of some physical activity, merely reducing sitting times may be insufficient for better health.”

“A possible explanation for this is that among the most sedentary participants, standing may not be sufficient for reducing health risks,” said Dr. Stamatakis. “Instead, substituting sitting for brisk walking may be a better option that is feasible by a majority of adults.”