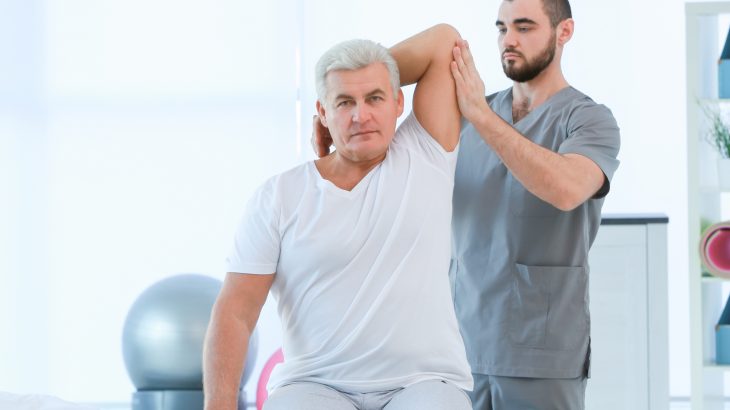 Early physical therapy can reduce patient opioid use later on

A new study from researchers at the Stanford University School of Medicine and the Duke University School of Medicine have found that patients who seek physical therapy treatment soon after receiving a shoulder, neck, lower back, or knee pain diagnosis are about 7 to 16% less likely to use opioids later on. Furthermore, for patients with a shoulder, back, or knee pain diagnosis, early physical therapy caused a 5 to 10% reduction of how much opioid medication was used.

“We asked ourselves, ‘How can we address the pain that people are having, while not increasing their risk of needing opioids?'” said Eric Sun, MD, PhD, assistant professor of anesthesiology, perioperative and pain medicine at Stanford. “And what our study found was that if you can get these patients on physical therapy reasonably quickly, that reduces the probability that they’ll be using opioids in the longer term.”

The study, published December 14th in JAMA Network Open, used private health insurance claims for care and prescriptions between the years of 2007 and 2015 to come to their conclusion. Sun and his team tracked the earliest pain diagnoses in outpatient and emergency room visits. They also screened out patients who had recently taken opioids and had less serious pain, leaving the team with 88,985 patient cases to analyze.

Physical therapy within the first three months of a diagnosis also linked to a lessened risk of chronic opioid use in the long term.

“The general consensus is that for musculoskeletal pain, opioids generally aren’t a long-term solution,” Sun concluded. “Aside from all the other side effects, even if the medication is doing well for you, it will have less and less effect over time as your body builds up a tolerance.”

For clinicians wanting to give their patients a safer pain-management option than opioids, these findings are hugely beneficials.