Even plants have biological clocks that determine when they grow • Earth.com 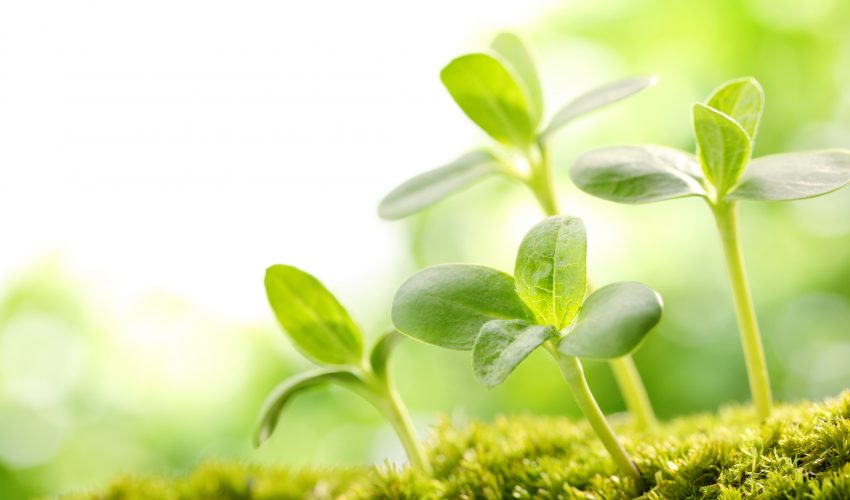 Even plants have biological clocks that determine when they grow

A team of Nobel-Prize-winning researchers previously demonstrated that fruit flies have an internal clock built by a set of cellular proteins with levels that fluctuate in 24-hour cycles. These oscillations explain how organisms have adapted their biological rhythms so that they sync with the Earth’s revolutions.

The first evidence of a circadian rhythm in living organisms was observed in plants hundreds of years ago. In 1729, the French astronomer Jean Jacques d’Ortous de Mairan noted that the leaves of mimosa plants closed at night and opened during the day even when they were placed in the dark with no light to signal them.

Today, molecular biologists often use the Arabidopsis thaliana as a model, which lengthens its stem just before dawn during the shorter days of wintertime.

A research team led by Elena Monte at the Centre for Research in Agricultural Genomics set out to determine why the young plant grows only before dawn and not throughout the entire night. The results of the study showed that an internal clock protein acts as a gate during the night, allowing PIF proteins to only act as the night draws to an end.

The team ultimately demonstrated that other components of the same internal clock protein family act sequentially during the day and most of the night to suppress the action of the PIF proteins.

Just as another team of scientists had previously explained, cellular proteins fluctuate in 24-hour cycles. In this case, the total amount of PRR proteins in the cell reaches its minimum at end of the night, allowing the PIF proteins to spring into action.

“Thanks to this study, we have learned how the plant circadian clock affects the plant growth, which is an important process at the agronomic level,” said first author Guiomar Martín.