Some plants can hibernate underground for up to 20 years • Earth.com 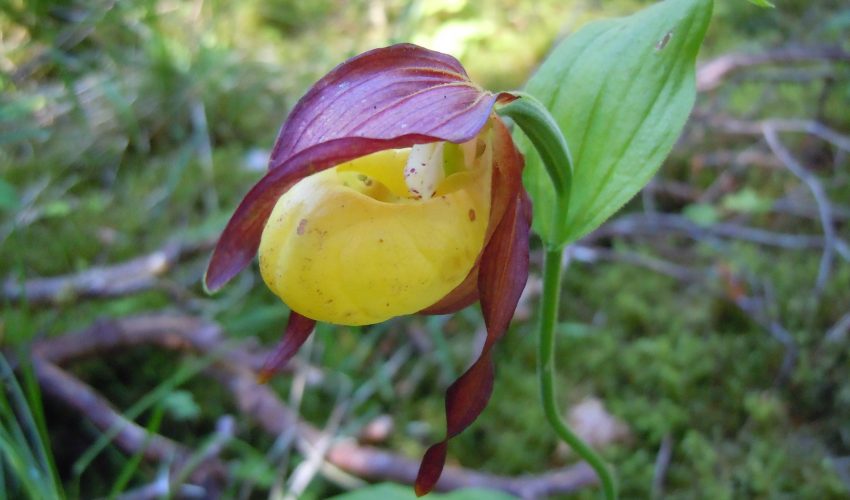 Some plants can hibernate underground for up to 20 years

A study led by Professor Richard Shefferson at the University of Tokyo is shedding new light on the ability of some plants to remain dormant underground in the soil for up to 20 years. The team found this survival mechanism in at least 114 plant species from 24 different plant families across the planet.

The plants remain alive but do not emerge from the ground every spring, enabling them to survive in difficult times. This behavior was referred to by the scientists as a “bet hedging” strategy, in which the plants are weighing the long-term advantages of survival against the short-term disadvantages of missing out on growth and reproduction for a season.

The researchers expected to find that dormancy would be more common in plants at higher altitudes or colder latitudes where the growing season is shorter. However, dormancy was found to be more prevalent near the equator – possibly in response to threats such as disease, competition, and fire.

Study co-author Dr. Eric Menges explained, “In fire-prone areas, there appears to be an advantage to plants remaining dormant and then sprouting after fire when favorable conditions exist for growth and flowering.”

Study co-author Michael Hutchings is an Emeritus Professor in Ecology at the University of Sussex.

“It would seem to be paradoxical that plants would evolve this behavior because being underground means they cannot photosynthesise, flower or reproduce,” Professor Hutchings. “And yet this study has shown that many plants in a large number of species frequently exhibit prolonged dormancy.”

“Many of these species have found ways to overcome the loss of opportunities to photosynthesise during dormancy, especially by evolving mechanisms enabling them to obtain carbohydrates and nutrients from soil-based fungal associates. This allows them to survive and even thrive during dormant periods.”

“The study has revealed some of the conditions under which dormancy is triggered, and the evolutionary benefits of such behavior, but more work is still needed to fully explain the influences of factors such as weather conditions, and the threats from herbivores and competition from other vegetation, on the decision to go dormant.”

According to Professor Hutchings, phylogenetic testing of the plants showed that dormancy has adapted and persisted many times throughout their evolutionary history.

“This suggests not only that it has proved beneficial under many different ecological circumstances, but also that its evolution may be achievable through the occurrence of a small number of mutations at only a few genetic loci.”