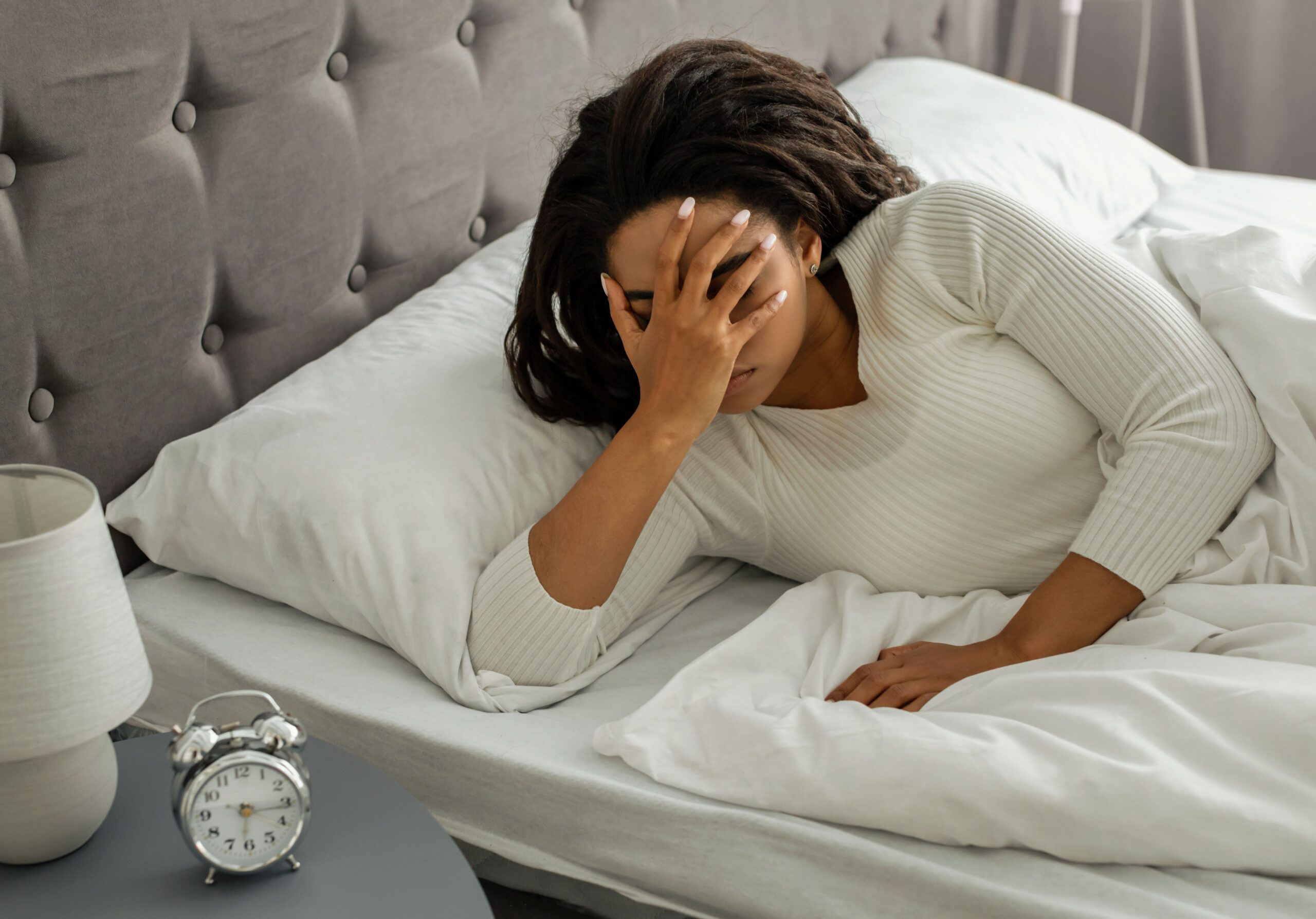 In the largest study of its kind, researchers have found that poor sleep quality is associated with mental illness. The investigation, conducted by experts at the Centre for Addiction and Mental Health, is the first to objectively measure sleep patterns among people with mental illness compared to the general population on a large scale.

The results suggest that individuals who have been diagnosed with a mental illness are more likely to suffer from poor sleep quality.

“The differences in sleep patterns indicated worse sleep quality for participants with a previous diagnosis of mental illness, including waking up more often and for longer periods of time,” said study senior author Dr. Shreejoy Tripathy. He emphasized that measuring the quality of sleep was just as important as sleep duration with regard to its impact on mental health.

The analysis was focused on data collected from 89,205 participants who wore activity trackers 24 hours a day for seven days. The researchers used machine learning to break this vast amount of data down into ten metrics, including bedtime, wake time, and the longest duration of uninterrupted sleep. These metrics were  compared between individuals who had been diagnosed with mental illness and those who had not.

“We know that up to 80 percent of people with mental health disorders can have problems with falling asleep, staying asleep or waking up earlier than they intended,” said sleep disorder specialist Dr. Michael Mak.

“We know that sleep disturbances cause a great burden to society, including an economic one. And we know that treatments that improve sleep quality, whether it is therapy or some types of medication, can improve mental health outcomes.”

The activity trackers made it possible for sleep monitoring to be conducted in each individual’s natural home environment rather than in a lab setting.

“Until now nobody has looked at objectively measured sleep in the context of mental illness at quite this scale before,” said Dr. Tripathy. “Part of why we wanted to do this study is that with the emergence of smartphones and wearables, we have access to data streams that we never had before.”

The study is published in the journal PLoS Medicine.