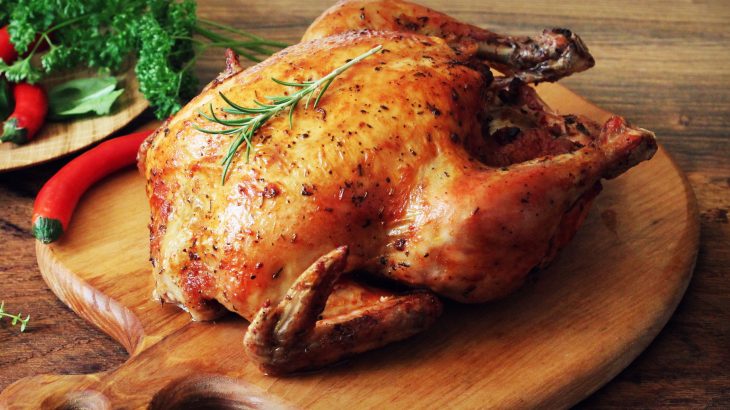 New research from the University of Oxford is the first of its kind to link the consumption of poultry to an increased risk of blood cancer, as well as prostate cancer among men. In the study, thousands of cancer cases were associated with chicken intake.

The investigation was focused on 475,000 British residents who were tracked for a period of eight years from 2006 to 2014. The diets of the individuals were analyzed in comparison to their health conditions, particularly any illnesses that were suffered.

Over the study period, 23,000 new cancer cases were confirmed among the participants. Higher rates of chicken consumption were found to correspond with malignant melanoma, lymphoma, and prostate cancer.

Because the researchers only looked for associations between chicken intake and certain types of cancer, the underlying mechanisms were not identified. However, a number of factors were noted that may contribute to this link.

For example, chicken meat itself may contain a carcinogen, or cancer risk may be elevated depending on how the chicken is cooked.

Previous studies have found that red meat can increase the risk of breast, prostate, and colorectal cancer due to how the blood from the meat product is digested.

Prior to the current study, chicken was widely considered to be a healthy alternative to red meat. In addition, research conducted in the United States earlier this year found that women who switched to poultry from beef, lamb, or pork were almost 30 percent less likely to get breast tumors.

The Oxford researchers concluded that the positive associations of poultry intake with prostate cancer and non-Hodgkin’s lymphoma require further investigation.

The study is published in the Journal of Epidemiology and Community Health.