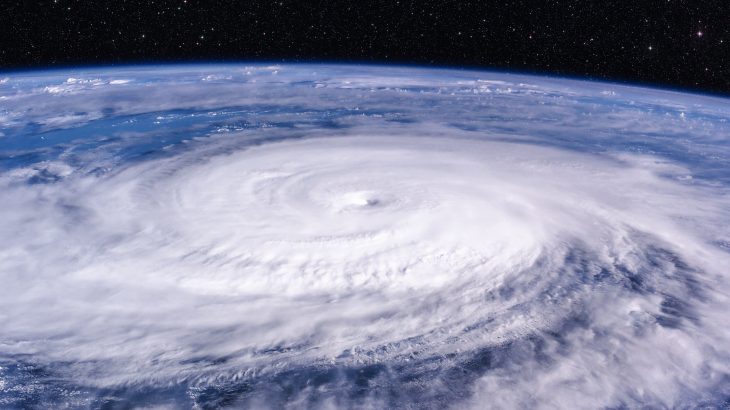 A new study has revealed that seismic activity can be increased by the impacts of severe storms. An international team of researchers led by GFZ-Potsdam found that in Taiwan, a massive amount of erosion from a catastrophic typhoon temporarily changed the frequency of earthquakes.

Active mountain ranges like those found in Taiwan are positioned over “thrust faults,” where breaks in the Earth’s crust contain older rocks pushed above younger rocks. When the pressure becomes too powerful, the rocks break.

Located in the western Pacific Ocean, the island of Taiwan is a hotspot for seismic activity. In 2009, Typhoon Morakot was the deadliest typhoon to impact Taiwan in recorded history.

The storm dumped unprecedented amounts of rainfall across the region. In a matter of three days, three thousand liters of rain fell per square meter. To put this in perspective, Berlin receives an average of 550 liters of rainfall per square meter in an entire year. The water led to widespread flooding and landslides, killing more than 600 people.

The researchers conducted a statistical analysis to investigate seismic activity following the typhoon. The study showed that there were significantly more small-magnitude and shallow earthquakes during the 2.5 years after Typhoon Morakot compared to the years before. Importantly, increases in seismic activity were only observed in areas that had experienced extensive erosion.

“We explain this change in seismicity by an increase in crustal stresses at shallow depth, less than 15 kilometers, in conjunction with surface erosion,” said study senior author Niels Hovius.

Landslides move enormous loads, while rivers transport the material away from the devastated regions. Hovius explained that the removal of these loads progressively changes the state of the stress in the upper part of the Earth’s crust, causing more earthquakes on thrust faults.

“Surface processes and tectonics are connected in the blink of an eye,” said Hovius. “Earthquakes are among the most dangerous and destructive natural hazards.”

“Better understanding earthquake triggering by tectonics and by external processes is crucial for a more realistic assessment of earthquake hazards, especially in densely populated regions.”