Predict elections by asking people how their friends will vote • Earth.com 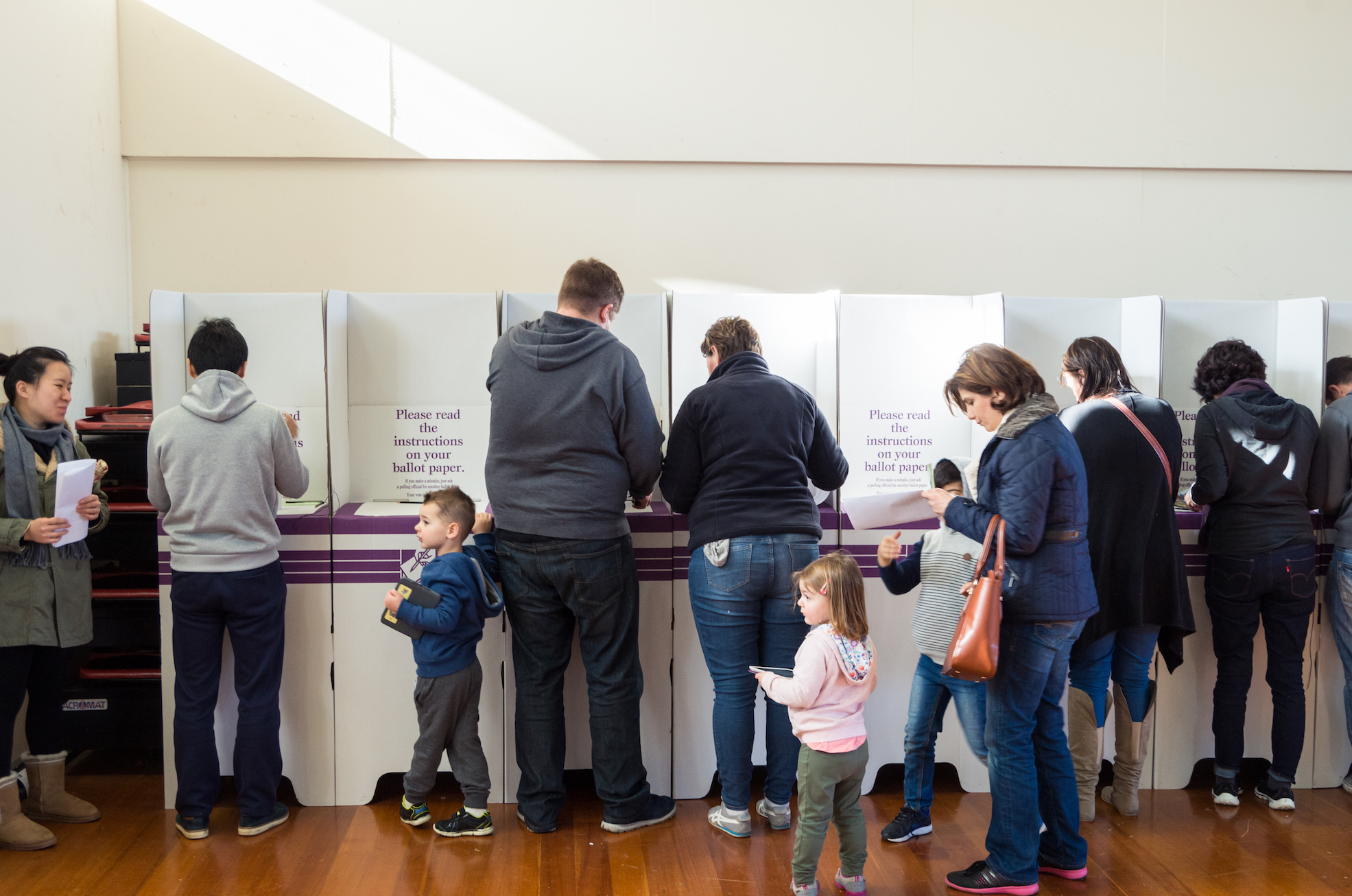 Predict elections by asking people how their friends will vote

The results of a new study from the Santa Fe Institute suggest that election polls should question individuals on how their friends are planning to vote. The experts found that this strategy can notably improve prediction results.

The researchers compared the results of two different polling methods using data gathered during the most recent presidential elections in France and the United States.

“It is often assumed that people are biased in their evaluations of others, for instance thinking that your friends have the same opinions as you do,” said lead author Mirta Galesic.

“We think that’s not necessarily true, at least when it comes to people’s close social contacts. Our other ongoing research shows that people know their family and friends quite well. After all, they depend on them for cooperation, learning, and all kinds of support.”

Galesic said that polls which ask people to comment on their social circles can improve prediction results for several different reasons. First, information is shared about people who are not explicitly included in the sample, such as people who would not usually participate.

Questions about friends also help researchers anticipate the possibility of social influence. For example, a person who is surrounded by people who are planning to vote differently may be persuaded to switch sides by the time of the election.

Furthermore, questions regarding the poll taker’s social circle allow the individual to be more honest. “People can be embarrassed to admit if they plan to vote for a less-popular candidate, but they are less embarrassed to say it about their friends,” said Galesic.

The study is published in Nature Human Behavior.