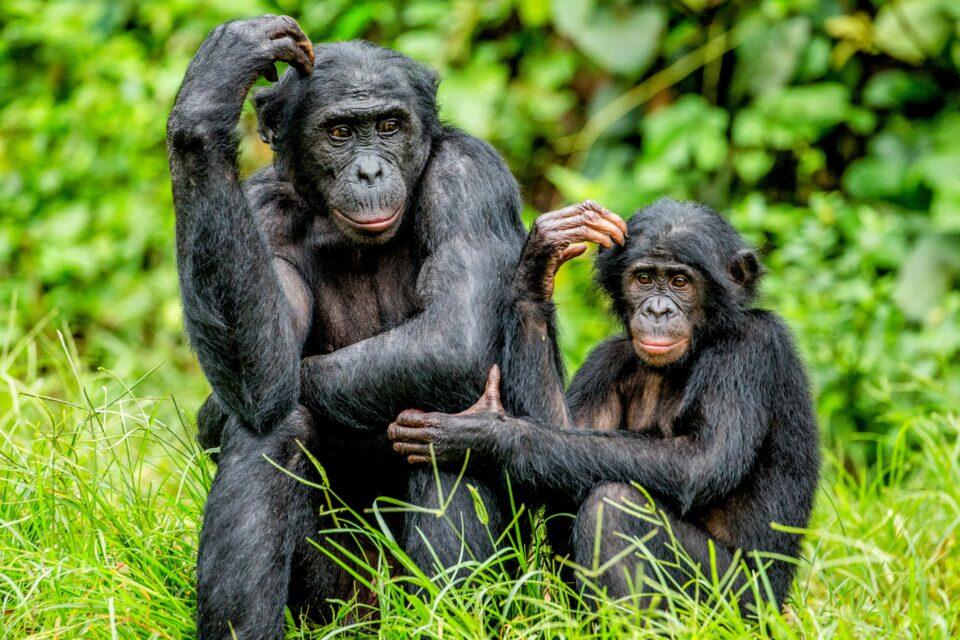 A new study has confirmed that primate diversity is greater in areas that are managed by Indigenous peoples. The experts determined that primates such as monkeys and apes are less likely to be classified as vulnerable, threatened or endangered when they live in territories that overlap with Indigenous lands.

“There is an impending extinction crisis among the world’s 521 primate species,” said Professor Garber. “We know that 68% of these species are vulnerable, endangered or critically endangered and many of them may not survive to the end of the century. Worldwide, 93% of primate populations are declining.”

Understanding the conditions that allow primate populations to survive and even thrive is critical to preventing their extinction and preserving their special contributions to healthy forest ecosystems, explained Professor Garber.

“Most primates exploit forests, where they serve as agents of pollination and seed dispersal. They’re involved in important predator-prey relationships. They consume insects and small vertebrates. They play a very important role in the regeneration of forests.”

Professor Garber noted that primates are one of the first indicator species if there’s a dramatic change in the environment, as they are relatively large-bodied animals with a slow reproductive rate.

For the investigation, the study authors set out to evaluate the relationship between Indigenous lands and primate biodiversity. “We found that Indigenous peoples’ lands account for 30% of the primate range, and 71% of primate species inhabit these lands. As their range on these lands increases, primate species are less likely to be classified as threatened or have declining populations.” wrote the researchers.

The study also compared Indigenous lands to regions with roughly the same human population density immediately outside of the territories.

“The results were that the human footprint – a measure of infrastructure development and habitat conversion – was significantly greater immediately outside Indigenous peoples’ lands than inside,” said Professor Garber.