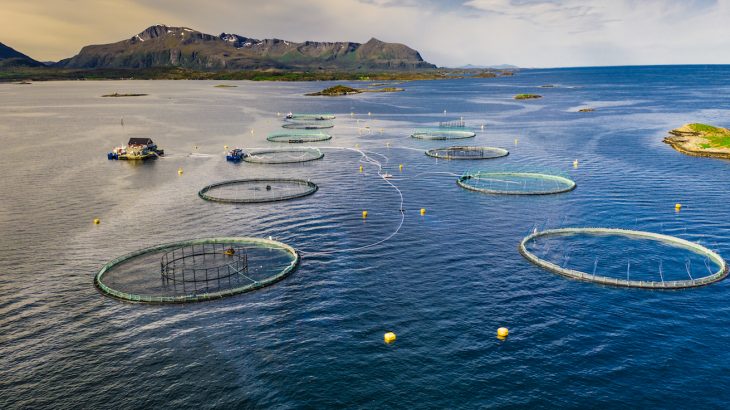 The smallest forms of life are essential for the health of the entire marine food web, including many of the fish that are in the greatest commercial demand. A new study suggests that focusing on individual fish populations is not an effective strategy to protect ecosystems from the damage and insecurity associated with overfishing.

“In simple terms, to successfully manage fisheries in an ecosystem, the rate of removal for all fishes combined must be equal to or less than the rate of renewal for all those fish,”said study co-author Jason Link, who is the senior scientist for ecosystem management at NOAA Fisheries.

The researchers propose that three particular indices could be monitored, using widely available catch and satellite data, to determine when ecosystem overfishing is occurring. These factors include: when the total catch of all fish is declining, the total catch rate or fishing effort required to get that catch is declining, and the total landings relative to the production in that ecosystem exceed suitable limits.

“Detecting overfishing at an ecosystem level will help to avoid many of the impacts we have seen when managing fished species on a population-by-population basis, and holds promise for detecting major shifts in ecosystem and fisheries productivity much more quickly,” said Link.

The suggested thresholds for each index are based on the known limits of the productivity of any given part of the ocean.

“We know that climate change is shifting many fish populations toward the poles, yet the fishing fleets and associated industries are not shifting with them,” said Link. “That already has had serious economic and cultural impacts.”

The study authors noted that these shifts can be followed over time to see how they can exacerbate or even contribute to ecosystem overfishing. The three proposed indices represent a potential international standard for tracking the status of global fisheries ecosystems.

“They are easy to estimate and interpret, are based on widely repeated and available data, and are a practical way to identify when an ecosystem would be experiencing overfishing based on well understood and well-accepted primary production and food web limitations,” said Link.