Protecting animals in the Atlantic Forest amidst deforestation • Earth.com 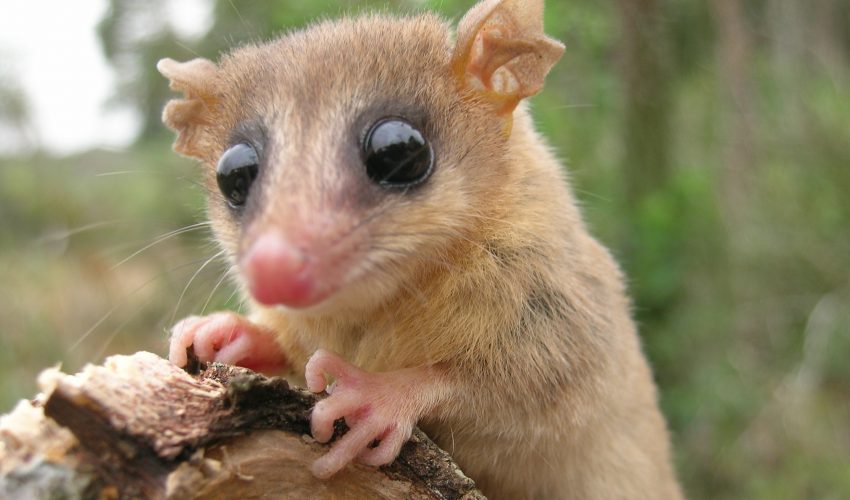 Protecting animals in the Atlantic Forest amidst deforestation

As the Atlantic Forest shrinks, scientists are concerned that species are vanishing faster than they can be studied. The Atlantic Forest once covered roughly 463,000 square miles of habitat, but only around 12 percent of the original habitat remains today.

The Atlantic Forest is the second most biodiverse forest system in South America, spanning the Atlantic coast of Brazil into eastern Paraguay and Argentina. Deforestation in this region is a major threat to native species of plants and animals, and habitat loss is the main driver of extinction among mammals.

A group of nearly 100 scientists teamed up to bring awareness to the issue of habitat loss in the Atlantic Forest by reporting on the condition of mammals native to the region. The experts compiled trait information such as body mass on 39,850 individuals from 279 different mammal species.

Study co-author Noe de la Sancha is a research associate at the Field Museum in Chicago.

“This is the first comprehensive dataset of this forest system’s mammalian trait data,” said de la Sancha. “We wanted to create a resource so that scientists wouldn’t have to dig through every natural history museum in the country to find these data. It’s a stepping stone for future research, putting that out for everybody to use – it’s a really big change in science.”

“Ninety-six authors accepted the challenge to go back to their field notes and send as much information on mammal morphological traits as they could,” said Goncalves. “And thanks to them, we’ll be able to provide raw data for ecological and evolutionary studies for researchers all over the world.”

The scientists hope their work can draw attention to the Atlantic Forest as a region to protect, so that they can conduct further research to learn more about the impacts on mammal species from climate change and human activities.

“There’s still a great deal we don’t know about our biodiversity – and as a consequence, we don’t know what we’re losing,” said de la Sancha.

“Hopefully if these types of papers start getting attention, people will start to value what they have in their backyards. This paper highlights the importance of this forest system, and that could potentially get locals pumped about conserving it.”

The paper is published in the journal Ecology.