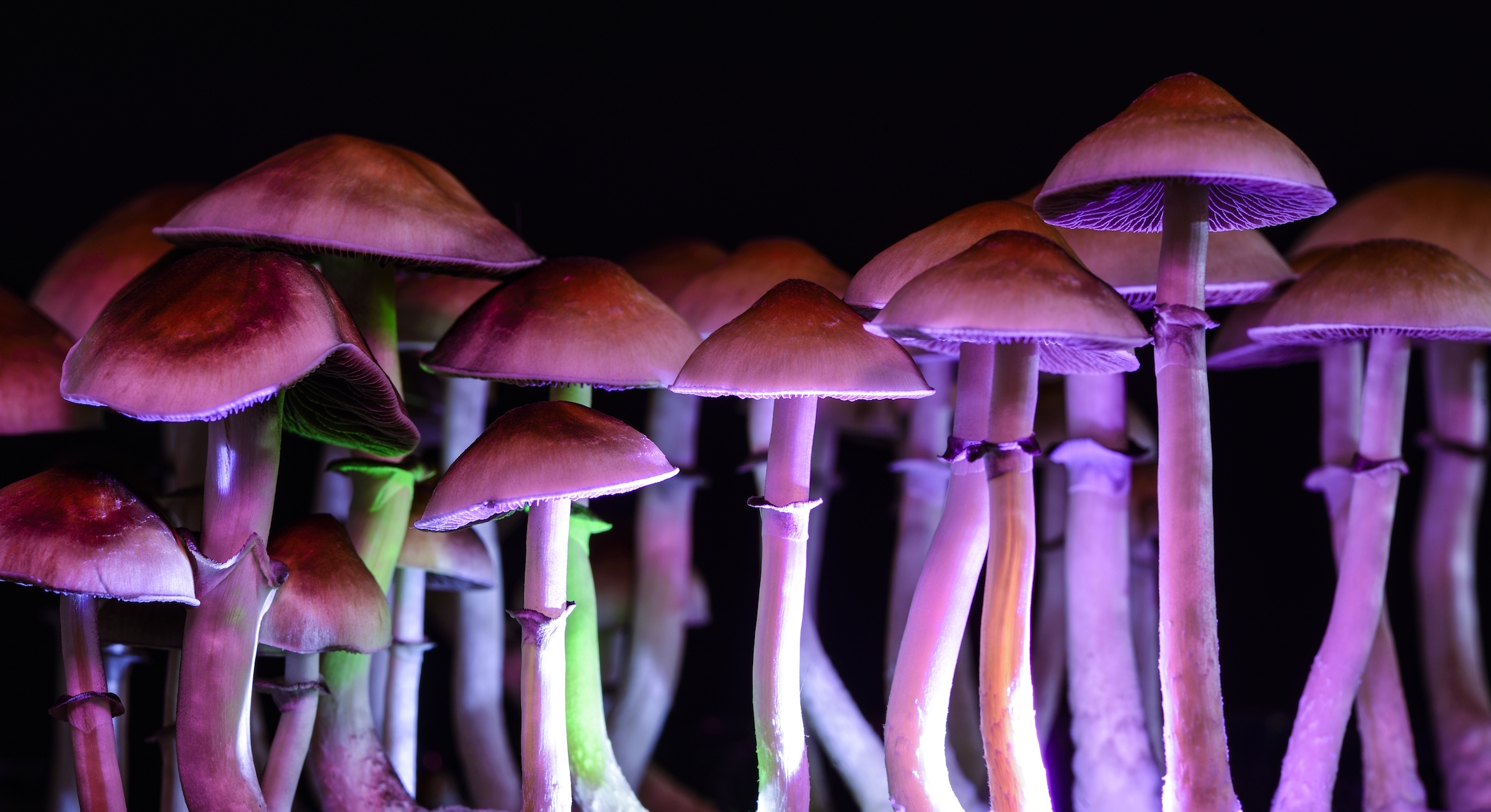 An intervention with psychedelic mushrooms may help some people overcome their tobacco addiction, according to a new study. The research was focused on identifying the underlying mechanism that makes it so difficult to quit smoking.

“An open-label pilot study had impressive results in the treatment of cigarette smoking addiction with psilocybin-assisted psychotherapy, and we wanted to understand better how it worked – commonly referred to as the ‘mechanisms of change.’ One way to do this is to draw upon participants’ experiences, to identify themes in perceived mechanisms of change.”

The research was focused on 12 individuals who had previously participated in psilocybin-assisted smoking cessation. The participants had received two or three  treatments of psilocybin, which is the active compound found in magic mushrooms, and had also engaged in cognitive behavior therapy.

For the current study, the individuals were interviewed approximately 30 months after the psilocybin sessions.

Overall, nine of the study participants had successfully quit smoking in the time since treatment, while two others were not successful in quitting and one person had cut back to only social smoking.

“Participants reported that psilocybin sessions led to psychological insights, experiences of interconnectedness, feelings of awe and curiosity and reduced withdrawal symptoms, all of which helped them successfully quit smoking,” Noorani told PsyPost.

“Smoking was one of the least important consequences of study involvement – participants reported many other sustained improvements in their lives, including enhanced aesthetic appreciation, openness to experience and engagement in the community.”

Noorani explained that, for psychedelics-assisted therapy to be feasible, researchers must gain an understanding of how to streamline a treatment system that it is consistently safe and effective.

“Personally, I was really excited by the use of psychedelics, which can occasion deeply meaningful experiences, for disrupting something as notoriously stubborn as cigarette addiction,” said Noorani.

“I was also interested in the challenge of parsing out the complexity of the research protocol itself – including substantial levels of care, a deep concern by researchers and the clinical team in the lives of participants, extended follow-on support and the expectations that come from the reputation of Johns Hopkins, which is an elite research institution.”

The study is published in the Journal of Psychopharmacology.