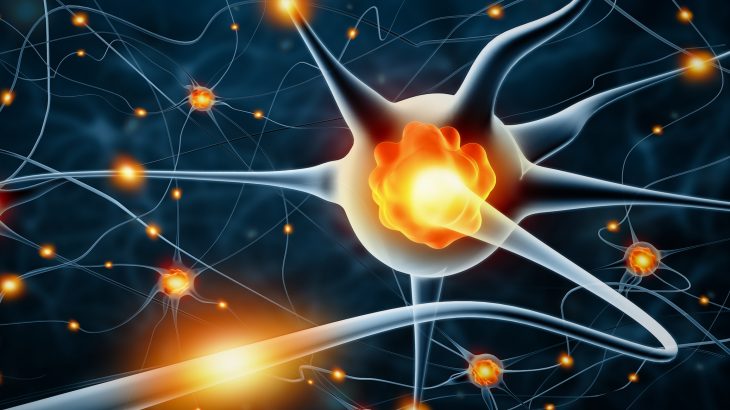 Psychophysical laws explore how the mind perceives the physical world

Psychophysical laws use mathematical terms to help describe connections that tie the physical world to the mental world. In particular, these laws measure the mind’s psychological sensations in response to physical stimuli.

The oldest and most firmly established law in psychophysics is Weber’s Law, which is the idea that a just-noticeable difference in a stimulus is proportionate to its original magnitude.

This law was established about 200 years ago, when German physician Ernst Heinrich Weber determined that the probability of a person correctly guessing the heavier of two objects depended on the ratio between the two weights.

Many explanations for Weber’s law have been proposed, but no experimental test has been found to identify which model is correct. But now, a team of researchers at the Champalimaud Centre for the Unknown may have finally solved this puzzle by identifying a new psychophysical rule that underlies Weber’s law.

According to the study, which was led by Alfonso Renart, Weber’s Law can be explained by the amount of time that it takes to make a choice, and not just by the decision itself.

For the investigation, rats were trained to discriminate between two sounds of slightly different intensities and to indicate their selection by orienting toward the louder sound. The rats could listen to the coinciding sounds as long as they needed, which means that every attempt provided not only a choice, but also a decision time.

“Our experiments confirmed that the animals’ behavior matched Weber’s Law,” explained study co-author José Pardo-Vazquez. “Their ability to tell which of the two sounds was louder only depended on the ratio between the sounds’ intensities. If the rat had to compare the intensities of two sounds that were played softly, its accuracy was just as good as with a pair of sounds that were played loudly, as long as both pairs had the same intensity ratio.”

“Typically, studies of Weber’s law focused on the accuracy of the discrimination, which is what Weber himself described,” said Pardo-Vazquez. “Surprisingly, the time taken to decide has received little attention.”

The experts named this new psychophysical law the Time-Intensity Equivalence in Discrimination (TIED), which is more rigid than Weber’s Law because it links the accuracy of selections and their associated decision times. “The precision of this relationship between the decision times in our experiments is amazing,” said Pardo-Vazquez  “It is unusual that the behavior of animals can be described with such mathematical precision.”

The researchers applied the conditions of TIED to a model in order to test how accurately it accounted for the behavior of the rats and found that their model was a perfect fit. “Even the simplest model effectively captured everything we could measure with almost no error. This greatly strengthened our confidence that the model describes something true about how perception works,” said Renart.