With no humans in radioactive Chernobyl, wolves are in charge • Earth.com 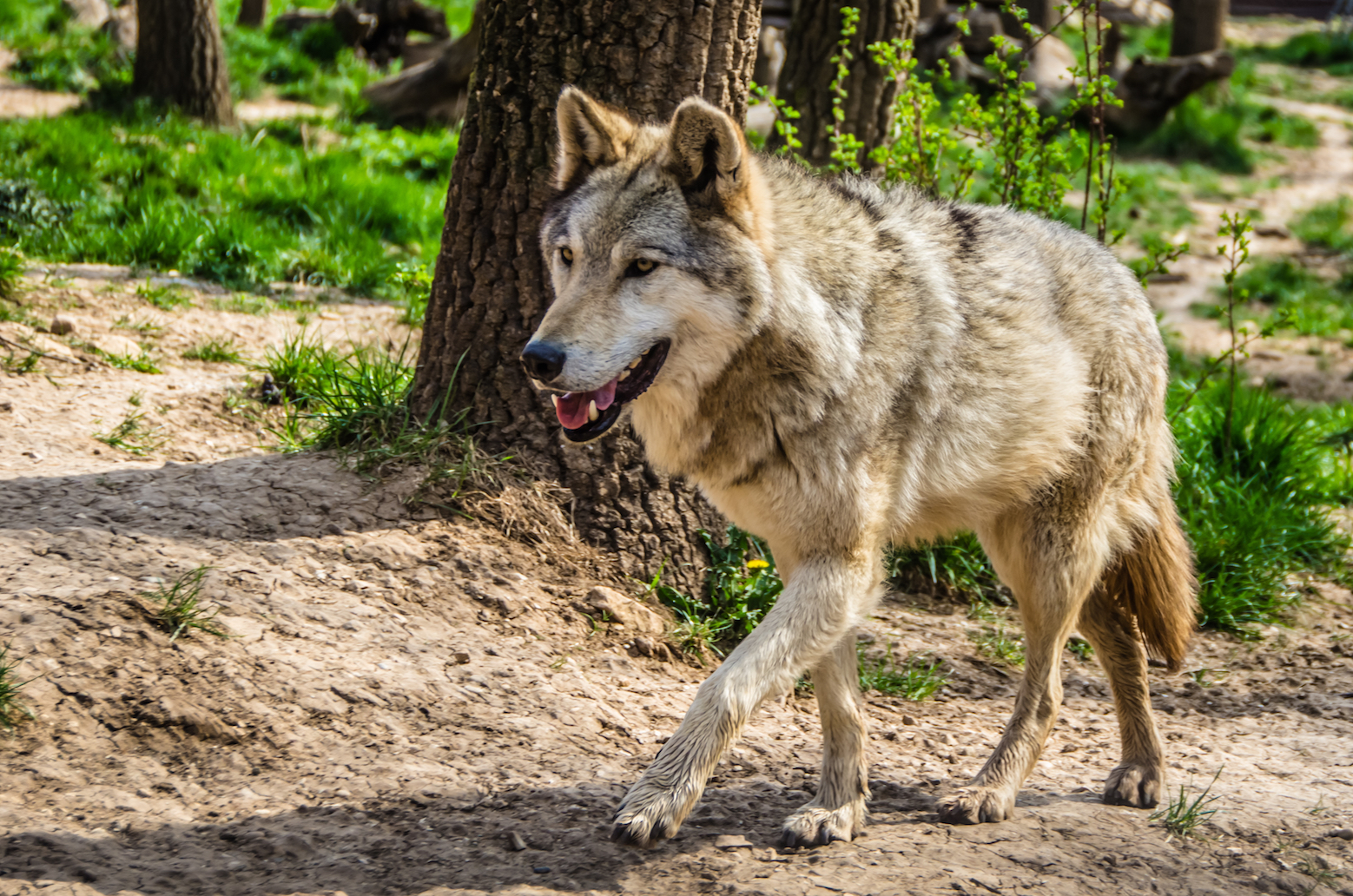 With no humans in radioactive Chernobyl, wolves are in charge

A recent study has found that wolves are flourishing in the human-free Chernobyl Exclusion Zone (CEZ). According to the investigators, the region is no safer for animals, yet some are thriving in the absence of humans.

The study reveals that wolves have quickly repopulated the contaminated zone since the nuclear disaster of 1986. With no threat of being hunted by humans, the wolves can enjoy an abundance of prey across the region that has been recovering for the past 30 years.

In 2015, a young male wolf was tracked at a distance of over 220 miles from his home, which is the farthest-known distance of any animal trekking out of the polluted site.

The researchers put tracking devices on 14 grey wolves in the CEZ. While 13 adult wolves stayed close to home, the single juvenile set out on a journey. The young wolf was already 186 miles outside of the Exclusion Zone when his GPS collar stopped working.

Scientists believe that this could be indicative that the CEZ serves as a type of wildlife refuge, and future research will be focused on the migration of other animals outside of the zone.

These studies may provide insight into how the fallout zone has impacted wildlife and will also inform experts on any potential genetic mutations that may spread into outside populations.

“It is worth exploring how the CEZ may serve as a source for some wildlife populations rather than a sink as has been previously suggested,” wrote the study authors.

“Considering the high population density of wolves specifically relative to neighboring uncontaminated reserves (up to seven  times greater), it is appropriate to speculate that wolves born in the CEZ regularly disperse into surrounding populations.”

Study co-author Michael Byrne from the University of Missouri at Columbia told Live Science: “Instead of being an ecological black hole, the Chernobyl Exclusion Zone might actually act as a source of wildlife to help other populations in the region.”

“And these findings might not just apply to wolves – it’s reasonable to assume similar things are happening with other animals as well.”

The study is published in the European Journal of Wildlife Research