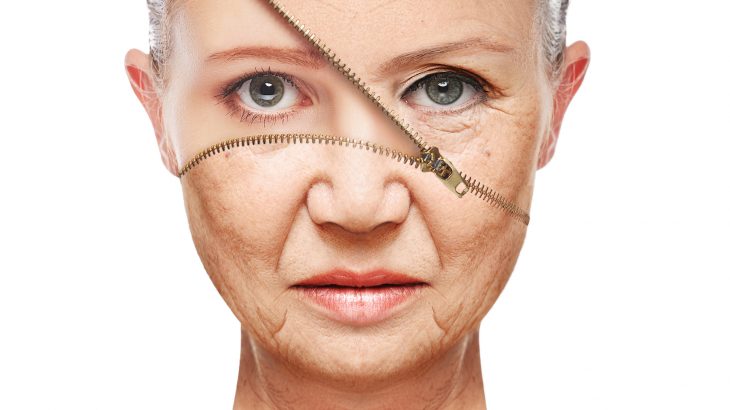 A team of experts led by Meng Wang at the Harvard T.H. Chan School of Public Health has discovered a ribosomal DNA (rDNA) clock that can be used to precisely measure an individual’s chronological and biological age. The ribosomal clock will provide unprecedented insight into how the aging process is influenced by factors such as diet and exercise.

With age, individuals have a higher risk of developing serious illnesses, such as neurological diseases, cardiovascular diseases, and cancer. Chronological age represents the number of years a person has lived, while biological age accounts for different lifestyle factors that can shorten or extend a person’s lifespan, including diet, exercise, and environmental exposure. Compared to chronological age, biological age is a better predictor of disease and all-cause mortality.

The ribosomal clock measures aging based on rDNA, which is the most active segment of the genome. Because it has been mechanistically linked to aging in a number of previous studies, the researchers theorized that rDNA is the “smoking gun” in the genomic control of aging. They also speculated that rDNA may harbor its own clock.

To investigate, the team examined epigenetic chemical alterations in CpG sites, where a cytosine nucleotide is followed by a guanine nucleotide. The study pinpointed the rDNA as a novel marker of age.

After analyzing genome-wide data from humans, mice, and dogs, the researchers found further evidence to confirm their theory. They identified numerous CpGs in the rDNA that exhibited signs of increased epigenetic chemical alterations, also known as DNA methylation, which result from aging.

To further test the ribosomal clock, the experts analyzed data which showed how 14-week-old mice responded to calorie restriction, which is known to slow the aging process on a cellular level. The mice that had been given a calorie-restricted diet showed significant reductions in rDNA methylation at CpG sites compared with mice that consumed more calories. The calorie-restricted mice also showed rDNA age that was younger than their chronological age.

The researchers were surprised to find that their assessment of methylation in this small segment of the mammalian genome produced clocks as accurate as those that are built from hundreds of thousands of sites along the genome. The new approach will likely prove to be a faster and more cost effective method for determining biological and chronological age.

The researchers noted that, since the clocks respond to interventions, they could reveal how biological age responds to specific lifestyle choices and environmental exposures. An accurate measurement of biological age could help to determine whether someone has a heightened risk of developing a certain disease.

“We have hopes that the ribosomal clock will provide new insights into the impact of the environment and personal choices on long-term health,” said Professor Lemos. “Determining biological age is a central step to understanding fundamental aspects of aging as well as developing tools to inform personal and public health choices.”