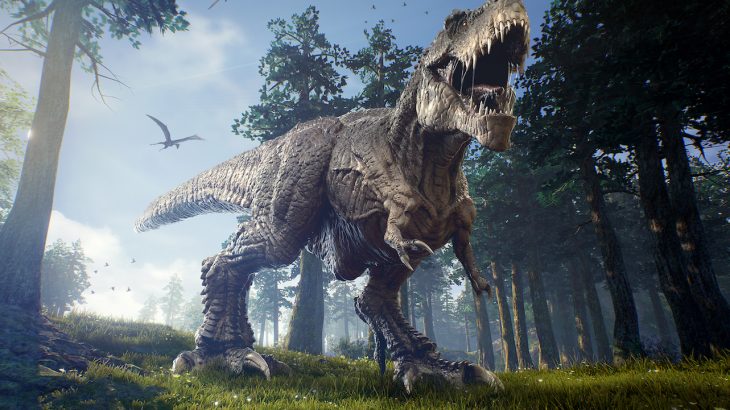 A growing collection of studies is changing what we know about how T. rex looked, behaved, and even how the massive dinosaur sounded. The new evidence reveals how differently Tyrannosaurus rex may have actually appeared as opposed to the image that has been presented in the past.

Mark Norell is a curator at the American Museum of Natural History (AMNH), where a new exhibit has been introduced at the museum called “T. rex: The Ultimate Predator,” which highlights recent study findings.

“Everyone’s preconceived ideas of what T. rex acted like and looked like are going to be heavily modified,” Norell told Business Insider.

Tyrannosaurus rex was a dominant predator on the Earth during the late Cretaceous period between 68 million and 66 million years ago, just before the dinosaurs were all wiped out.

Among the revelations about T. rex, paleontologists have found that the enormous predators actually came into the world as small, fuzzy creatures about the size of a turkey. Scientists have also concluded that the adult T. rex was not just covered in scales, but also had a mullet of feathers on its head, neck, and tail.

Paleontologists have found that the majority of T. rex hatchlings did not survive, and infants had at least a 60 percent chance of being killed as a result of starvation, disease, or predators. The adults also had a shorter life expectancy, and the oldest known T. rex only lived to the age of 30.

According to AMNH paleontologists, no other animal has had a bite force that compares to T. rex, who could crush 7,800 pounds. While scientists believe that T. rex ate members of its own species, it is not clear whether they killed the dinosaurs or simply ate them because they were already dead.

Paleontologists have determined that the dinosaur had some of the largest eyes of any land animal that were about the size of oranges. The new model also portrays a T. rex with even smaller forelimbs and more prominent hind limbs than previously thought.

While T. rex has always been depicted as having dull colors, the AMNH exhibit suggests that T. rex would have been found in many bright colors just like the diverse reptiles we see today.