The surprising reason why many people stay in unhappy relationships • 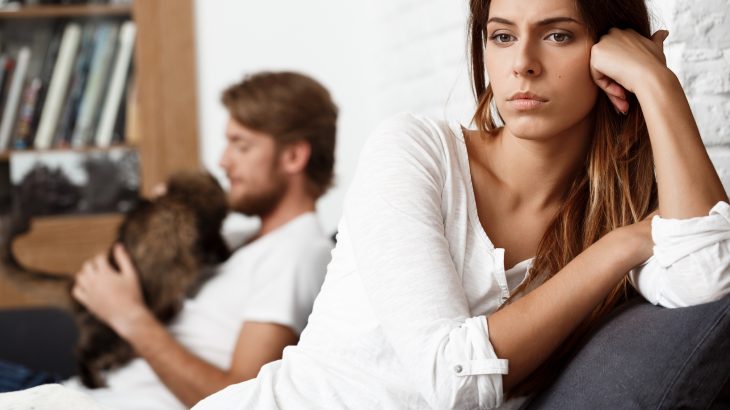 “The more dependent people believed their partner was on the relationship, the less likely they were to initiate a breakup,” explained study lead author Professor Samantha Joel. The surprising reason why many people stay in unhappy relationships

Previous studies have found that some of the factors involved in the decision to end a relationship include the amount of time, resources, and emotion invested. Research has also shown that individuals may remain in unfulfilling relationships if the alternatives, such as being alone or the availability of prospective partners, seem less appealing.

Professor Joel explained that, in these cases, deciding to stay or go is based on self-interest. The new study, however, provides the first evidence that this decision is often based on how difficult the split would be for the other person.

According to Professor Joel, the partner who is making the choice to stay for the other person may be hoping that the relationship will improve.

“One thing we don’t know is how accurate people’s perceptions are. It could be the person is overestimating how committed the other partner is and how painful the break up would be.”

Furthermore, it is questionable if sticking it out for a partner’s sake is really the respectful thing to do. Professor Joel added, “Who wants a partner who doesn’t really want to be in the relationship?”