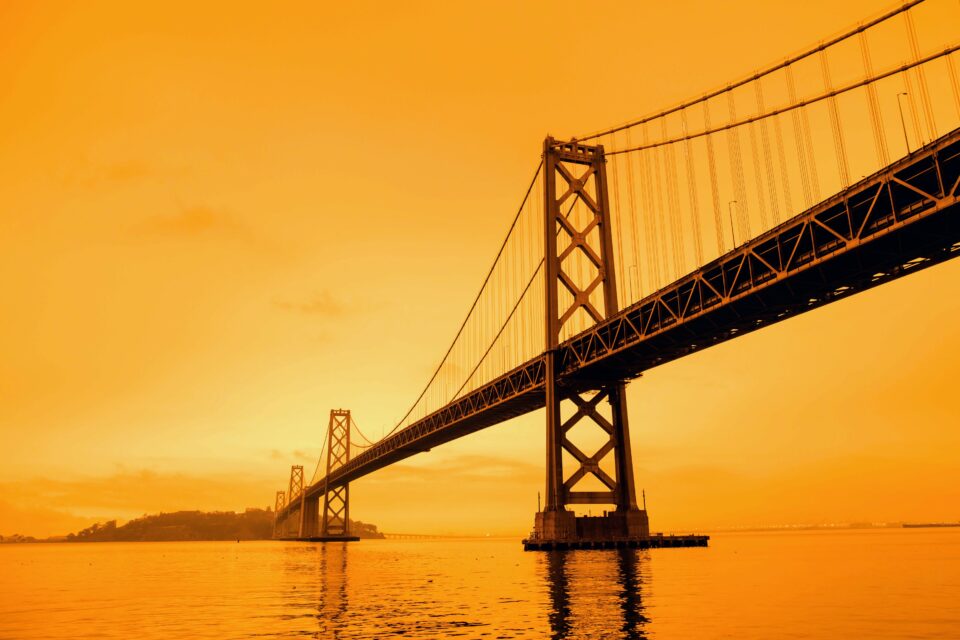 A new study from the University of Alberta has investigated why the eight worst wildfire years on record have occurred in the last decade. The experts propose that extreme fire seasons are being driven by the combination of rising temperatures and a decrease in atmospheric humidity.

“Extreme conditions drive the world’s fire activity,” said former U of A wildfire expert Michael Flannigan. “For example, in Canada, just three per cent of fires are responsible for 97 per cent of the area burned.”

The researchers analyzed extreme fire weather trends from 1979 to 2020. They considered fire intensity and rate of fire spread, as well as changes in vapor pressure or humidity.

The results of the analysis indicate that rising global temperatures and lower levels of humidity have promoted (and will continue to promote) devastating wildfire years. In addition, fire activity will spread to new areas and will become more intense than what has ever been seen in recorded history.

According to the research, a decrease in relative humidity was the driving force behind more than 75 percent of the increase in fire spread and severity. Rising temperatures contributed to 40 percent of the most significant increases.

The researchers also identified significant increases in extreme weather, which can cause major fires, in close to half of the Earth’s burnable land mass. Regions around the world have almost universally witnessed an increase in extreme weather in the past 40 years, with marked increases in the last two decades, said Flannigan.

“It’s not a big surprise, but with climate change, we expect warmer conditions to continue and this trend to continue, expand and get worse.”

Flannigan noted that in British Columbia, for example, three of the last five fire seasons are the worst in history. Record wildfire years have other consequences as well, such as the recent flooding in B.C.’s lower mainland.

“It is not all attributable to fires, but fires do play a role. When you remove the vegetation, the rain is not being intercepted by the trees, the roots aren’t picking up the moisture, there is nothing to give the soil stability – you’re much more likely to see land- and mudslides in burnt areas. This has been documented in California for years.”

Flannigan said that even if global warming stopped tomorrow, the wildfire threat would persist for decades, so communities need to prepare for all possible wildfire scenarios.

“We’re on this path of a new reality. It’s not normal because there’s nothing normal about what’s going on.”