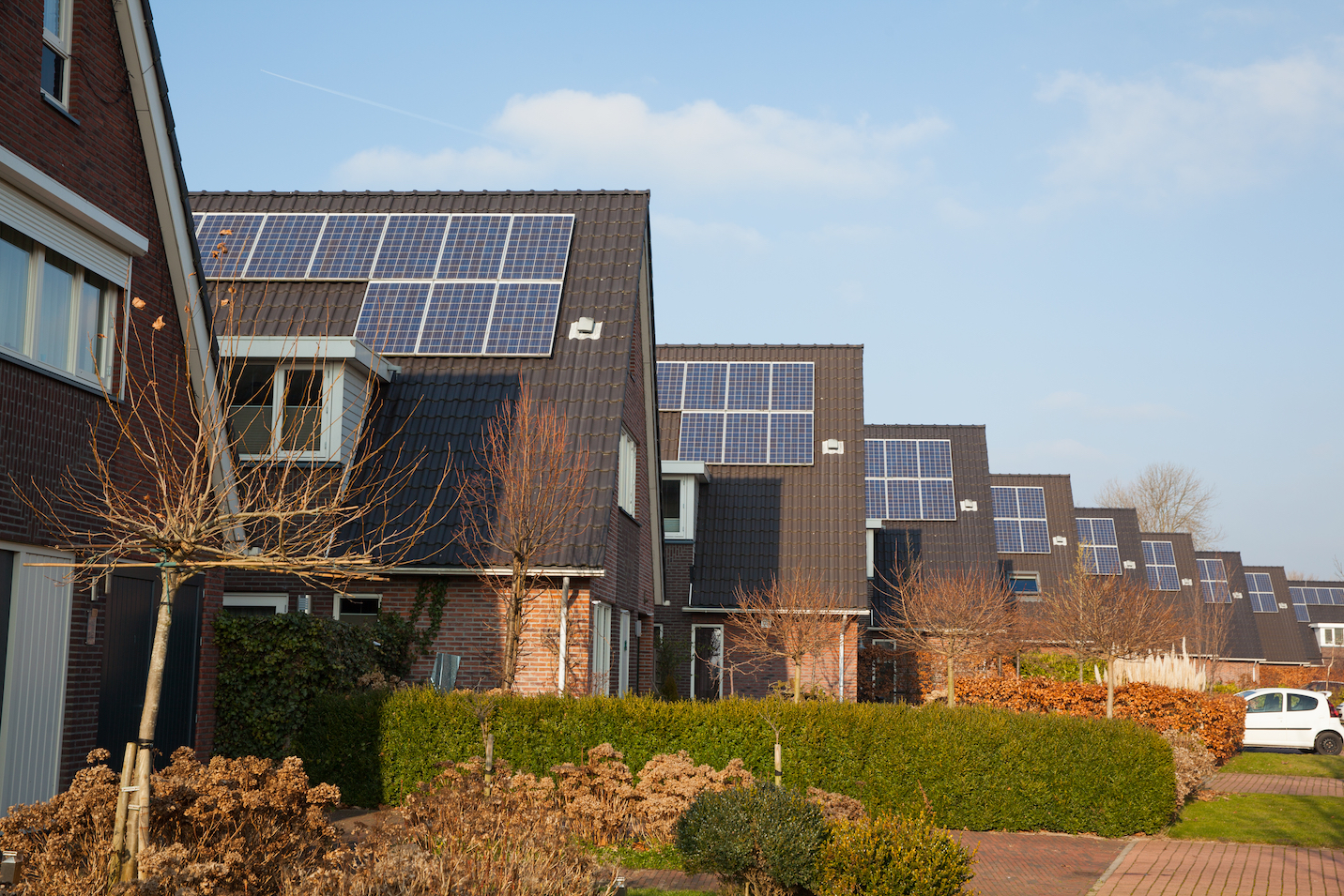 As heat waves become more frequent due to climate change, agricultural regions and urban areas will suffer the most from extreme heat. Researchers at ETH Zurich are reporting that clever land use combined with reflective surfaces could be a practical and effective approach to combat seasonal heat.

The scientists have developed a strategy based on the different reflective properties of ground surfaces. For example, adding reflective material to roofs and streets has been proven to cool down temperatures. In addition, fields that are left unplowed after harvest are more effective in reflecting sunlight.

Sonia Seneviratne is a professor of Land-Climate Dynamics at ETH and the first author of the study.

“These measures could help to lower extreme temperatures in agricultural regions and densely populated areas by up two to three degrees Celsius,” said Seneviratne.

The study authors explained that these types of methods produce stronger effects as the temperatures grow hotter. The cooling effects only work on a local level and in the short term, but Seneviratne said that the contribution can still be very significant.

The research team used model simulations to examine how radiation management in agricultural and urban areas in North America, Europe, and Asia would affect the climate. They looked at average temperatures, extreme temperatures, and precipitation.

The study showed that these methods would have no influence on average temperatures and would only slightly alter precipitation, but would significantly reduce extreme temperatures. However, this approach was not found to be suitable for Asia, India, and China, where the levels of the crucial monsoon rains decreased in the simulations.

Unlike other proposed climate engineering techniques such as spraying aerosols into the atmosphere, these radiation management strategies have been tested and proven to work.

“Regional radiation management can be effective, but even here, we have to consider any potential effects on food production, biodiversity, CO2 absorption, recreation areas and much more before we can actually implement it,” explained Seneviratne.

“Even this climate technique is no silver bullet; it’s just one potential tool among several others in the battle against climate change.”