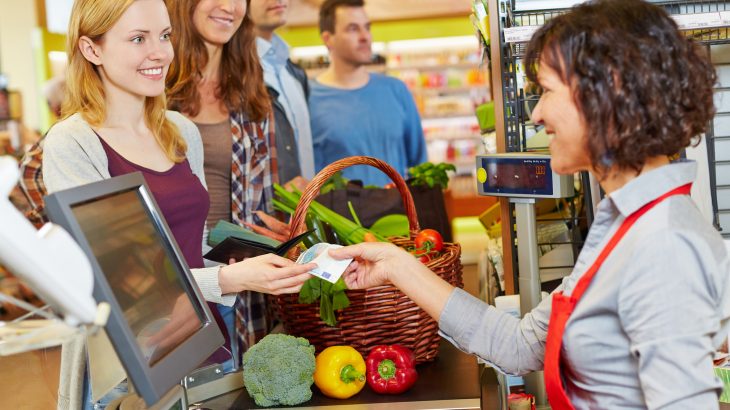 Removing candy from the checkout line can promote healthier eating

“Many snacks picked up at the checkout may be unplanned, impulse buys — and the options tend to be confectionary, chocolate or crisps,” Dr. Jean Adams, from the Centre for Diet and Activity Research at the University of Cambridge, said. “Several supermarkets have now introduced policies to remove these items from their checkouts, and we wanted to know if this had any impact on people’s purchasing choices.”

Dr. Adams and her team of researchers from the universities of Cambridge, Stirling, and Newcastle analyzed data from the Kantar Worldpanel’s Consumer panel for food, beverages and household products. They found that, of the nine major supermarkets, six had instated checkout food policies between 2013 and 2017.

The team then looked at data from over 30,000 U.K. homes 12 months prior to and 12 months after these food policies took effect. This data told them that checkout food policies immediately led to a 17% decrease in unhealthy food purchases, and an annual 15% decrease in junk food sales. And impulse junk food buys dropped 76% throughout the year.

“Our findings suggest that by removing sweets and crisps from the checkout, supermarkets can have a positive influence on the types of purchases their shoppers make,” lead author Dr. Katrine Ejlerskov said. “This would be a relatively simple intervention with the potential to encourage healthier eating. Many of these purchases may have been impulse buys, so if the shopper doesn’t pick up a chocolate bar at the till, it may be one less chocolate bar that they consume.”

Dr. Adams added that their data could encourage government intervention set forth to help improve the general public’s unhealthy behaviors.

“One such intervention might be to introduce nutritional standards for checkout food as suggested in the Government’s recent Childhood Obesity Plan,” she said. “Such a government-led policy might prove attractive to supermarkets as it would provide a level playing field across the sector.”