Plans to restore forests must be altered to be effective • Earth.com 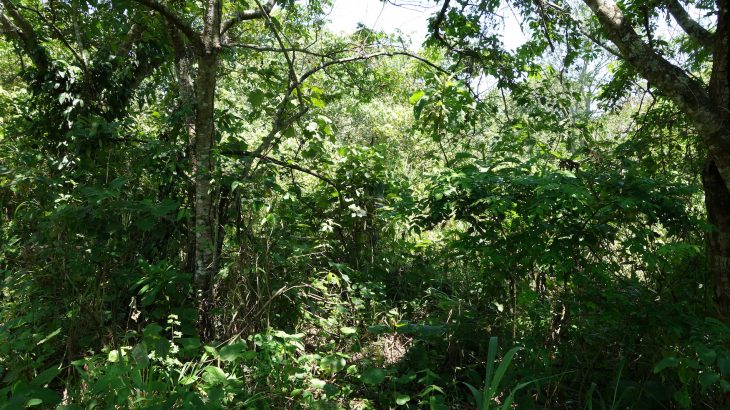 Plans to restore forests must be altered to be effective

Researchers from the University College London and the University of Edinburgh have found that international plans to restore forests to combat climate change have flaws and will not make the 1.5 C climate targets if not altered.

The main problem researchers describe in their study, published April 2nd in Nature, is that 45% of the land countries have pledged to the restorative effort will be turned into commercial tree plantations. Developing plantations will reduce expected carbon uptake as well as prevent agreements to curb climate change from being met.

“There is a scandal here,” said lead author Simon Lewis, Professor of Global Change Science in the Geography department at UCL. “To most people forest restoration means bringing back natural forests, but policy makers are calling vast monocultures ‘forest restoration’. And worse, the advertised climate benefits are absent.”

Lewis said that plantations do not store carbon as efficiently as natural forests, and therefore, natural forest restoration is the most effective approach to combating climate change.”Well-managed forests can also help to alleviate poverty in low-income regions, as well as conserve biodiversity and support the UN’s Sustainable Development Goals,” he said.

The current international plan, which includes 43 countries, is to restore 350 million hectares of forest — equal to about the size of India — by 2030. Calculations prove that if all the countries involved replant native trees, enough carbon would be captured to meet the global climate target. In fact, researchers found that the land committed to natural forests holds 40 times more carbon than plantation lands, and 6 times more than land that mixes trees and crops.

“The reason plantations are so poor at storing carbon is that they are harvested every decade or so, meaning all the carbon stored in the trees goes back into the atmosphere, as the plantation waste and the wood products — mostly paper and chipboards — decompose,” said co-author Dr. Charlotte Wheeler of the University of Edinburgh. “Instead, restoring all 350 million hectares back to natural forests can meet the role forests need to play under Intergovernmental Panel on Climate Change emissions pathways that keep global warming to 1.5 C.”

Natural forest restoration is not enough to curb climate change, Dr. Wheeler adds. “Emissions from fossil fuels and deforestation must also stop,” she said. “But, no scenario has been produced that keeps climate change below dangerous levels without the large-scale restoration of natural forests.”

The team suggests that monoculture plantations should be removed from the definition of “forest restoration.” They also proposed a four-step plan to help make the plan in place more effective. First, increase the amount of land dedicated to natural forest restoration. Second, make restoration in Amazonia, Borneo and the Congo Basin priority. Third, target degraded forests with existing carbon stocks first during the natural regeneration process. And fourth, protect established and restored natural forests.