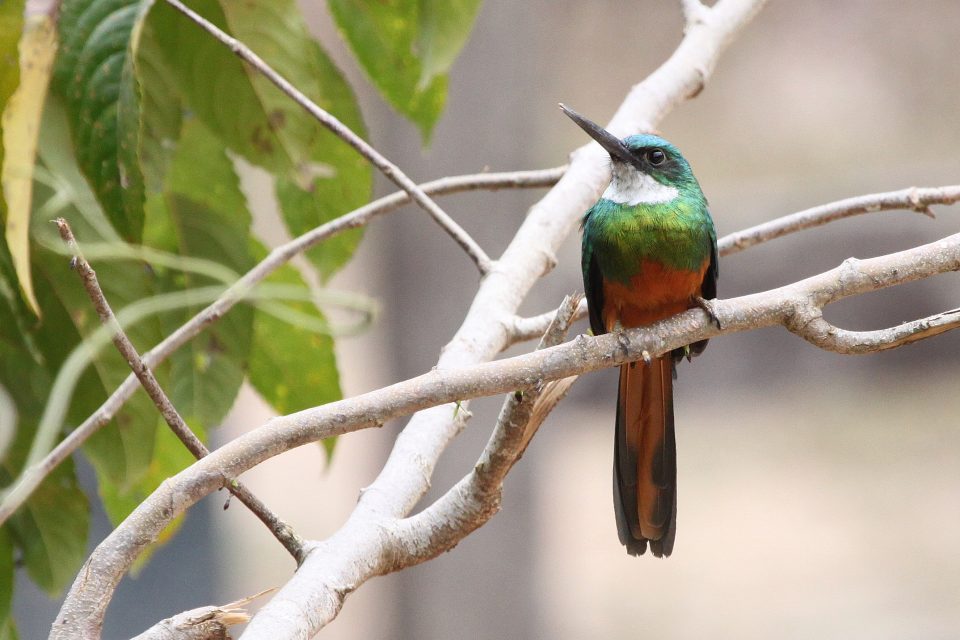 Researchers have investigated the health of secondary forests, or previously deforested areas, and compared them to undisturbed primary forests. The study revealed that even after as many as four decades of recovery, secondary forests are still species and carbon-poor. According to the experts, however, forests that are in recovery are still critical for carbon storage and biodiversity.

Tropical forests are possibly the most important ecosystems on the planet, yet humans continue to destroy these regions at a shocking rate. Every year, an area of tropical forest the size of Austria is cleared.

An international research team measured carbon and surveyed more than 1,600 plant and animal species in 59 secondary forests and 30 primary forests in the eastern Amazon. Primary forests were found to contain more biodiversity and carbon than even mature regenerating forests.

“We found that the carbon and biodiversity of secondary forests recovered to more than 80 percent of levels found in undisturbed primary forests,” said lead author Dr. Gareth Lennox from Lancaster University.

“Even in this situation, secondary forests cannot substitute for undisturbed primary forests, which must remain a priority of conservation efforts.”

In areas like Brazil, traditional farming practices are becoming increasingly abandoned as farmers move to the city, which provides secondary forests with an opportunity to expand. In the last 30 years, the area of the Brazilian Amazon made up of secondary forests has grown from less than 30,000 square kilometers to over 170,000 square kilometers.

“Brazil has made bold forest restoration commitments,” said study co-author Dr Joice Ferreira. “Through the Bonn Challenge and Initiative 20 x 20, Brazil has pledged to restore an additional 120,000 km2 of forest by 2030. But there remains considerable uncertainty whether secondary forests can meet minimum ecological standards and whether natural regeneration or active planting is the best restoration strategy.”

“Our results show that novel secondary forests can deliver a range of high-value ecosystem services, including carbon sequestration, habitat provision, and the suite of services linked to biomass resilience, such as soil conservation and the maintenance of water systems. Importantly, we show that these services can be provided through natural regeneration, which is vastly less expensive than active restoration alternatives.”