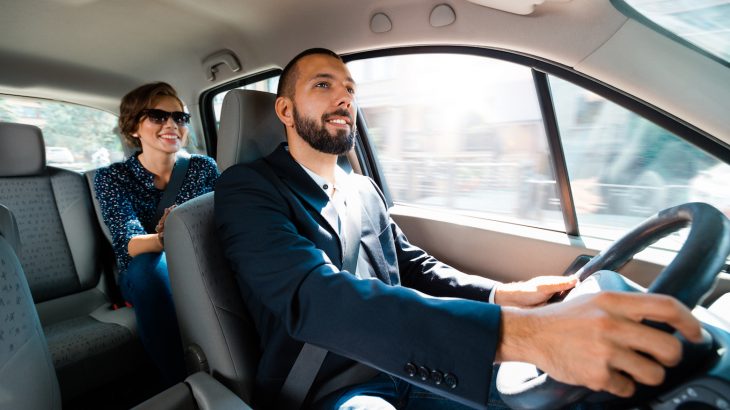 According to a new American Association for the Advancement of Science study on traffic patterns in San Francisco, ride-sharing companies like Uber and Lyft worsened traffic in the city between 2010 and 2016.

TNCs have grown at a rapid pace in urban areas nationwide. In New York City alone, ridership doubled between 2014 and 2016. And although TNCs are marketed as solutions to roadway congestion, research into this claim has yielded mixed results.

Researcher Gregory Erhardt and his team compiled information from the two largest TNCs including pick-up and drop-off volumes, and applied it to roadway conditions in San Francisco between 2010 and 2016. They found that TNCs were actually the largest cause of congestion in the city.

A model that showed traffic conditions without TNC vehicles on the road only showed that congested travel time only increased 22% during the same time period, and average speed only decreased 4%.

The hope is that these findings will encourage lawmakers to tailor TNC regulations to improve roadway conditions in already congested cities.