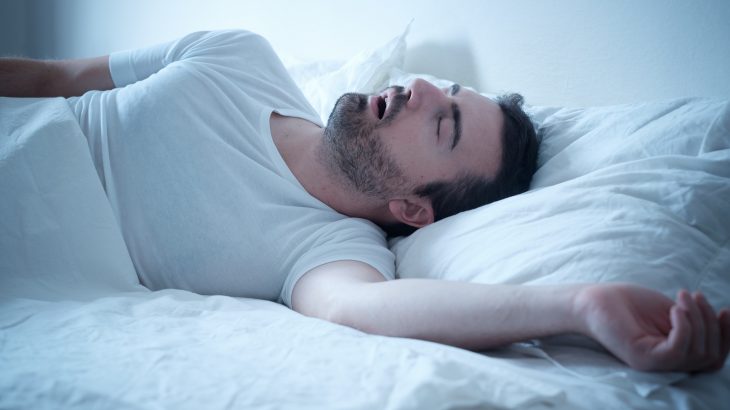 For those who are not inflicted with the disorder, REM sleep, or the dream state, is a time when the brain usually prevents muscles from moving. However, those with the disorder experience a disruption in that brain signal and can act out or react to events occurring in their dreams.

In their study, published December 26th in Neurology, researchers found that antidepressants and/or being diagnosed with post-traumatic stress disorder (PTSD) or anxiety can increase one’s risk for developing REM sleep behavior disorder.

“While much is still unknown about REM sleep behavior disorder, it can be caused by medications or it may be an early sign of another neurologic condition like Parkinson’s disease, dementia with Lewy bodies or multiple system atrophy,” said the study’s author and member of the American Academy of Neurology, Ronald Postuma, MD, MSc, of McGill University in Montreal, Canada. “Identifying lifestyle and personal risk factors linked to this sleep disorder may lead to finding ways to reduce the chances of developing it.”

Out of an initial 30,097 participants (96% of whom were white), the team found 958 people, or 3.2%, with possible REM sleep behavior disorder, excluding participants with Parkinson’s disease, dementia, Alzheimer’s disease or sleep apnea, after having the group fill out an initial questionnaire. Researchers discovered that those with the disorder were 2.5 times more likely to be treating depression with antidepressants than those not affected by the disorder.