Rivers persisted on Mars much longer than previously thought • Earth.com 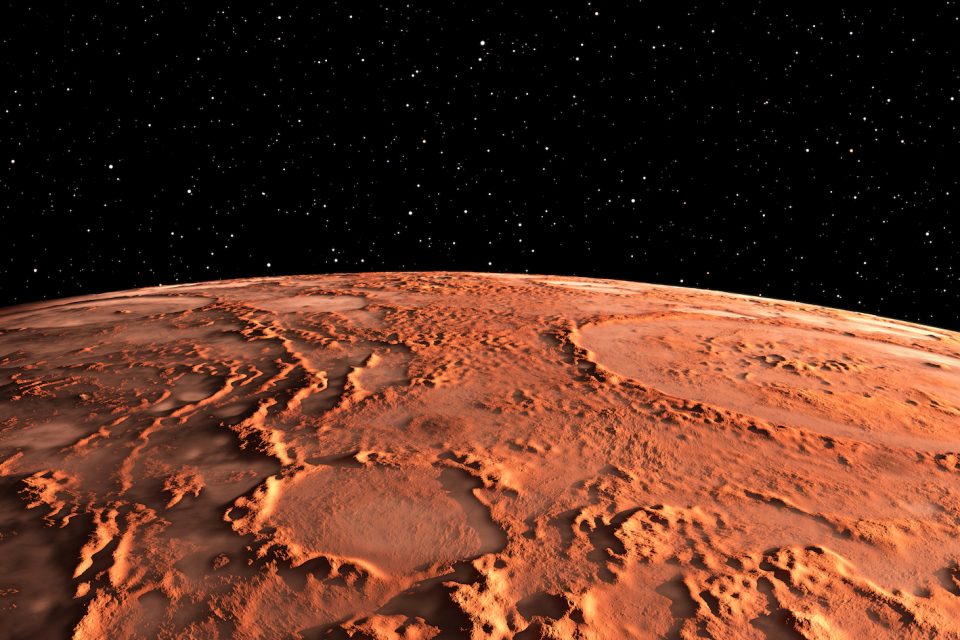 Rivers persisted on Mars much longer than previously thought

The distinctive marks of hundreds of rivers are carved into the surface of Mars from billions of years ago, but it remains a mystery to scientists what type of climate conditions supported those rivers. A new study from the University of Chicago has found evidence that intense river runoff persisted on Mars for much longer than what was previously realized.

Rivers on Mars were much wider than those on Earth today. The runoff, which occurred at hundreds of locations on the planet, was also more extreme. This complicates the picture for scientists trying to model the ancient Martian climate, said study author Professor Edwin Kite.

“It’s already hard to explain rivers or lakes based on the information we have,” said Professor Kite. “This makes a difficult problem even more difficult.” 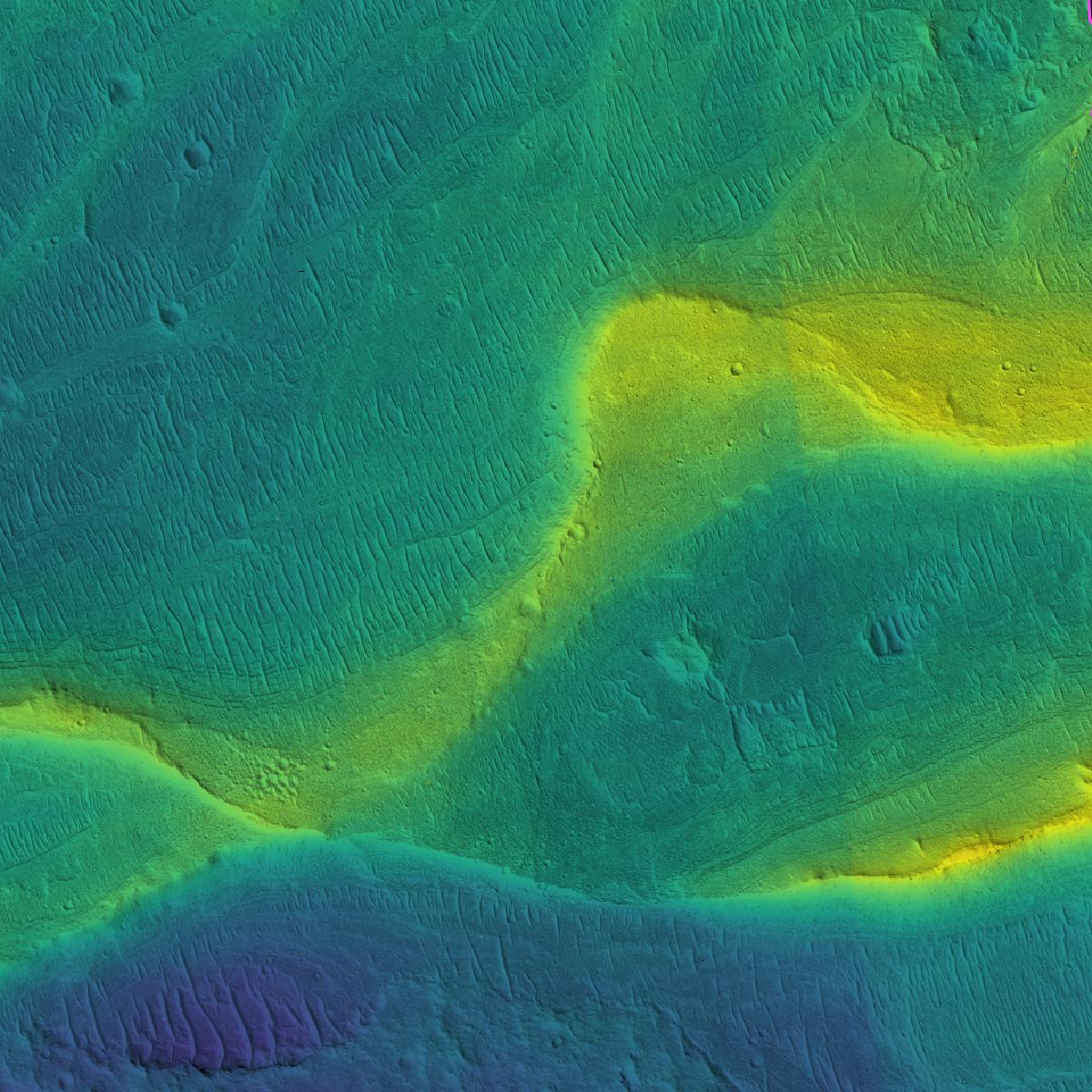 Scientists struggle to understand how Mars had liquid water in the first place. Ancient Mars was only receiving a third of the sunlight that Earth receives today, which should not be enough heat to maintain liquid water.

“Indeed, even on ancient Mars, when it was wet enough for rivers some of the time, the rest of the data looks like Mars was extremely cold and dry most of the time,” said Professor Kite.

To investigate precipitation on Mars, the researchers analyzed photographs and elevation models for more than 200 ancient riverbeds, which provide clues about the water running through them and the climate that produced it. Professor Kite said the analysis showed clear evidence for persistent runoff that occurred well into the last stage of the wet climate.

The study also revealed that the rivers were flowing with strength up to the last geological minute before the wet climate dries up. “You would expect them to wane gradually over time, but that’s not what we see,” said Professor Kite.

The scientists could tell that the rivers got shorter over time, but the movement was still strong. “The wettest day of the year is still very wet.”

According to Professor Kite, it is possible the Martian climate had some sort of “on/off” switch, which tipped back and forth between dry and wet cycles.

“Our work answers some existing questions but raises a new one. Which is wrong: the climate models, the atmosphere evolution models, or our basic understanding of inner solar system chronology?”