Robots have been trained to grow human organs • Earth.com 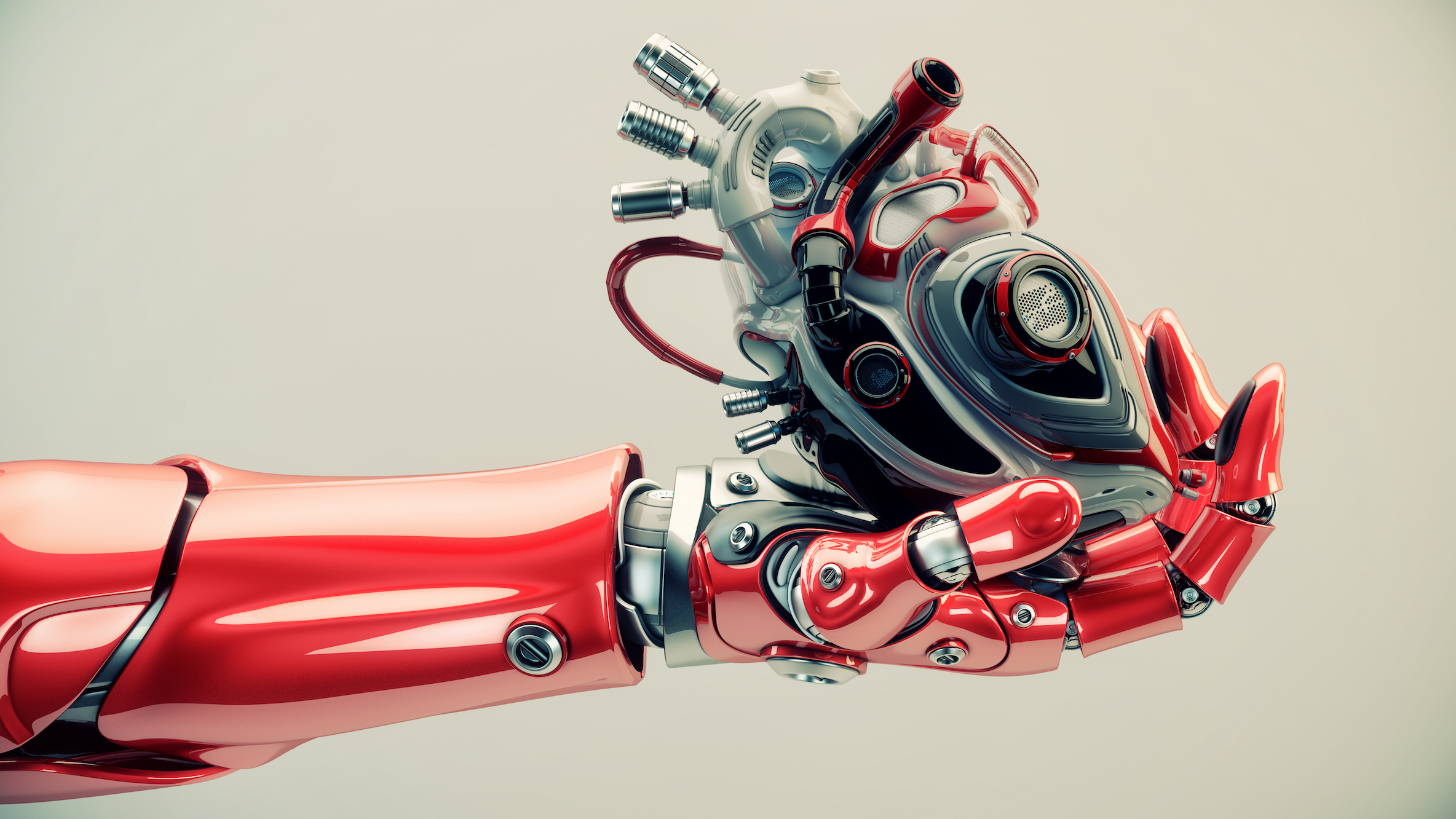 Robots have been trained to grow human organs

Scientists have created a robotic system that automates the rapid growth of human mini-organs, or organoids, from stem cells. The technology could speed up research on regenerative medicine and drug development.

Benjamin Freedman is a professor at the University of Washington School of Medicine and a scientist at the UW Institute for Stem Cell and Regenerative Medicine. He said that the technology is a new “secret weapon” in the fight against disease.

In a news release from UW Medicine, Freedman explained that the traditional way to grow cells for biomedical research is to culture them as flat, two-dimensional sheets that are overly simplistic. Recently, however, experts have been successfully growing more complex, three-dimensional dimensional structures called organoids from stem cells.

The study is the first to demonstrate the automated production of mini-organs from stem cells that are versatile enough to become any type of organ, known as pluripotent stem cells.

Using this new process, the robots place stem cells into plates containing up to 386 miniature wells, where the cells are manipulated to become kidney organoids over the course of three weeks. Each microwell ends up containing ten or more organoids, and each plate contains thousands of the mini-organs.

According to the researchers, the ability to mass produce organoids is the most exciting potential application of this technology.

“Ordinarily, just setting up an experiment of this magnitude would take a researcher all day, while the robot can do it in 20 minutes,” said Freedman.

“On top of that, the robot doesn’t get tired and make mistakes. There’s no question. For repetitive, tedious tasks like this, robots do a better job than humans.”

The research team also trained the robots to process and analyze the organoids they produced. Using an automated technique called single cell RNA sequencing, the experts identified all of the types of cells contained in the organoids.

“We established that these organoids do resemble developing kidneys, but also that they contain non-kidney cells that had not previously been characterized in these cultures,” said co-lead author Dr. Jennifer Harder.

“These findings give us a better idea of the nature of these organoids and provide a baseline from which we can make improvements,” said Freedman.

“The value of this high-throughput platform is that we can now alter our procedure at any point, in many different ways, and quickly see which of these changes produces a better result.”