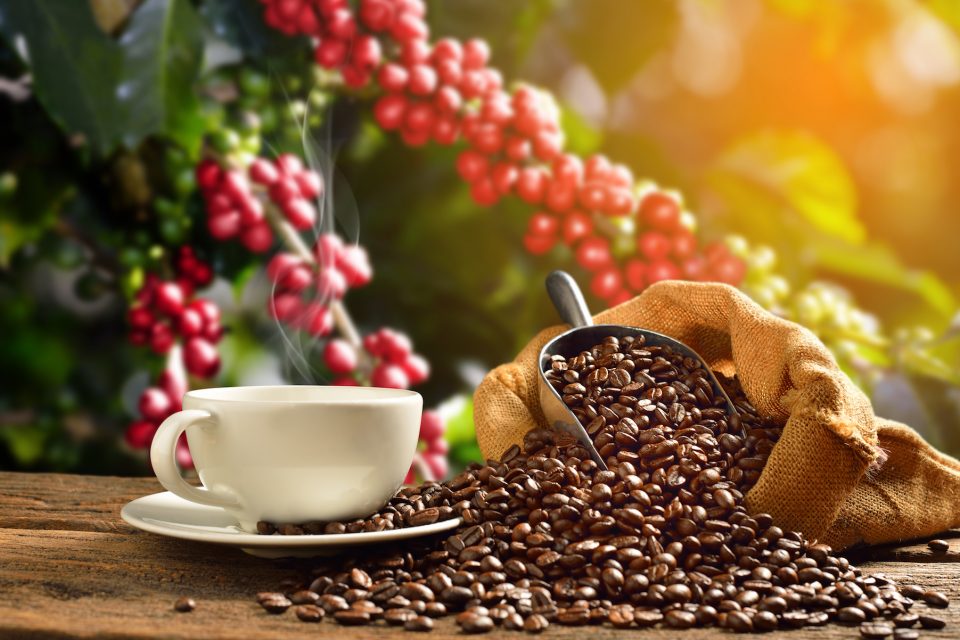 Coffee growers in Latin America are facing one of the most severe threats to crops in the last 60 years. Coffee leaf rust is causing billions of dollars in damages and threatening the world’s coffee supply.

Coffee leaf rust, or Hemileia vastatrix, is an orange, powdery fungus that causes the plants to lose their leaves, resulting in major production losses. In the worst cases, entire crops have been lost for up to two years.

The disease began to spread rampantly during the 2011-2012 growing season. Since that time, 70 percent of coffee farms in Central America have been affected, causing over $3 billion in damages.

Cathie Aime is a mycologist at Purdue University who studies the systematics of rust fungi.

“This is one of those rusts that even though it’s been with us for over 100 years, we don’t even understand its entire life cycle,” said Aime. “This is much more difficult than it sounds. For rust fungi, they’re obligate pathogens, so you can’t get pure DNA in meaningful quantities. You can’t grow it in culture or manipulate it in the lab. And they’re microfungi, so you are dealing with extremely small organisms embedded in their host.” 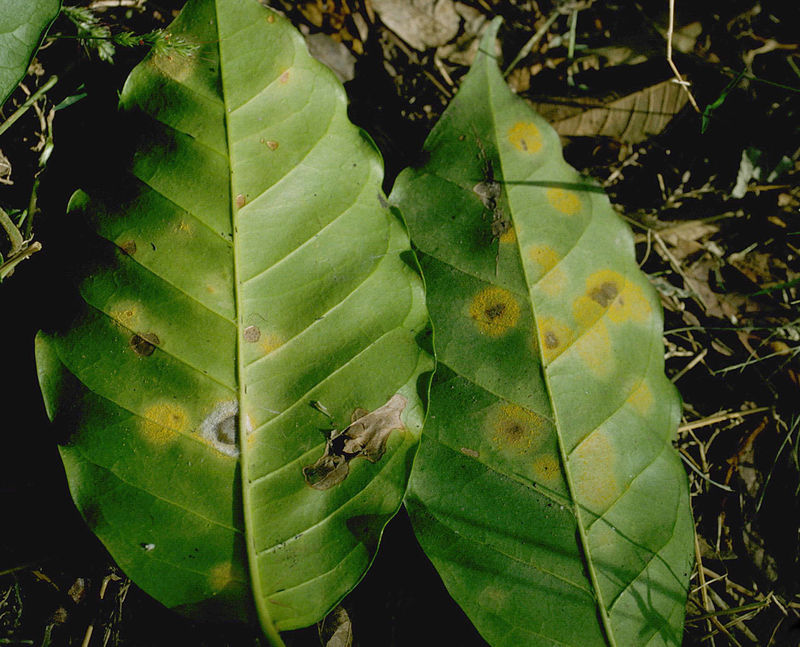 The British colony of Ceylon, which is Sri Lanka today, was once a major coffee producer until coffee leaf rust wiped out the crop in the late 1800s. Central America coffee crops were threatened by the disease in the 1970s, but the combination of management practices and new resistant coffee varieties kept losses to a minimum.

“Suddenly it is once again becoming of extreme economic importance,” said Aime. “There’s low levels of rust disease evident everywhere, but they haven’t caused the kind of major epidemics, besides Ceylon, that we’re seeing again today.”

Experts are warning that the fungus is evolving, and surprisingly little is known about it. This emphasizes the need for a detailed genetic analysis of coffee leaf rust.

“Sequencing and annotating the coffee leaf rust genome is essential research work in our quest to combat coffee’s No. 1 disease. With this information in place, breeders may draw on it to create varieties resistant to rust,” explained Tim Schilling, CEO and founder of World Coffee Research.

“Dr. Aime and the team at Purdue is doing crucial research in this regard. With her specific expertise in the evolution of rust fungi, Dr. Aime is uniquely equipped to help us develop a solution to this extreme challenge complicating the future of coffee production.”

Cathie Aime and the Purdue researchers recently received a grant from World Coffee Research to study the disease.