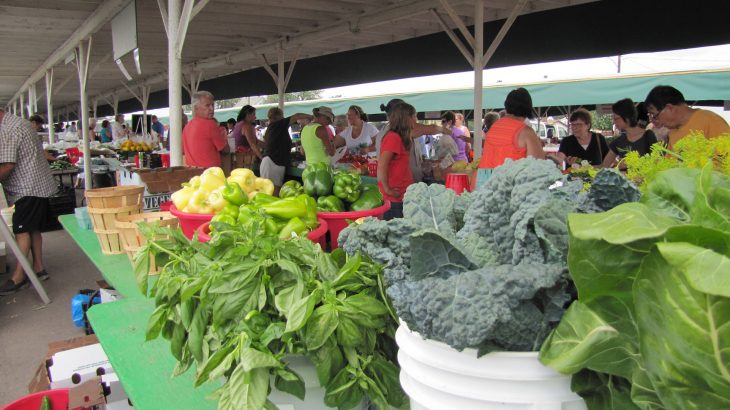 An innovative five-year study by Penn State researchers has revealed that many vendors at farmers markets are not taking adequate precautions to prevent the spread of food-borne illness. The findings suggest that the state of Pennsylvania would greatly benefit from a customized training program for farmers market vendors to reduce food-safety risks.

The study revealed major discrepancies between vendor self-reported food handling practices and the observations made by the researchers and state sanitarians.

“We found that our direct field observations and inspector findings were very similar, yet very different from what most vendors said they were doing – their self-reported behaviors,” said Professor Cathy Cutter, who is the assistant director of food safety and quality programs for Penn State Extension.

“There was a chasm, if you will, between what we and the inspectors saw, and what vendors reported they were doing. The vendors think they are doing a good job, when in reality they are not. We are not sure why there were such discrepancies. Nevertheless, they need to do better.”

Vendors were found to demonstrate high-risk behaviors in the areas of hand washing, personal hygiene, and cross-contamination.

The most common example of improper glove use was handling money and unpackaged foods without changing gloves in between.

“These results suggest that there is a general lack of understanding among vendors about when to use disposable gloves, when to change gloves, and what kinds of behaviors are unacceptable while wearing gloves,” said lead researcher Joshua Scheinberg.

The research is published in the journal Food Protection Trends.