Your saliva has an influence on what foods you prefer • Earth.com 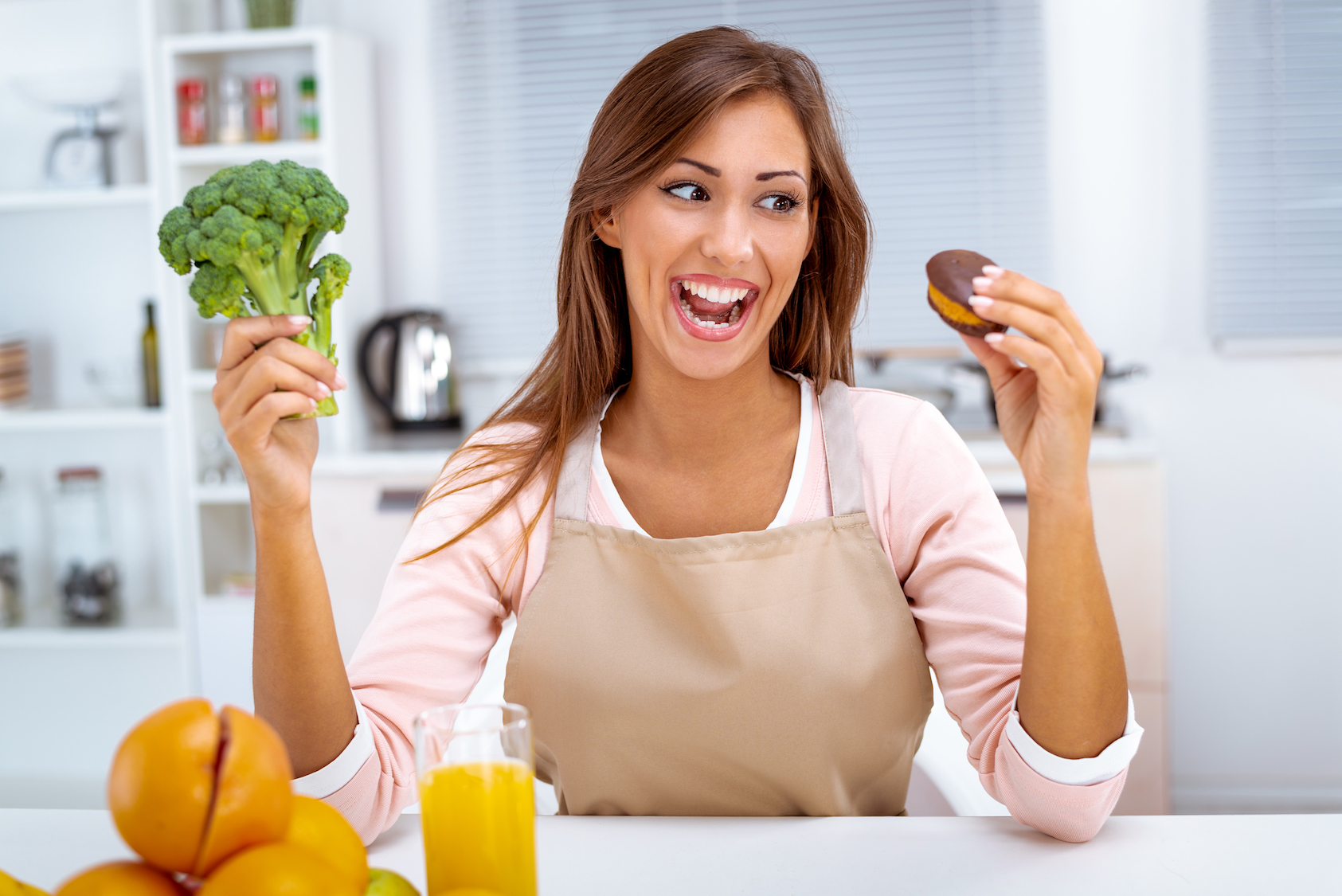 Your saliva has an influence on what foods you prefer

Scientists have found that saliva contributes to our food preferences. The study suggests that salivary proteins play a direct role in how food tastes to us, ultimately influencing what we eat.

Study lead author Dr. Cordelia A. Running of Purdue University explained that many healthy foods have a bitter taste, and she wanted to investigate whether eating these foods can help people overcome their dislike for bitter compounds.

“By changing your diet, you might be able to change your flavor experience of foods that at one point tasted nasty to you,” said Dr. Running.

Saliva is made up almost entirely of water, and contains thousands of proteins released by the salivary glands. Some of these proteins bind to flavor compounds in food and also to receptor cells in the taste buds.

“If we can change the expression of these proteins, maybe we can make the ‘bad’ flavors like bitterness and astringency weaker,” said Dr. Running.

Dr. Running’s colleague, Dr. Ann-Marie Torregrossa, had previously led a study involving rats which demonstrated that a bitter diet altered the expression of proteins in the saliva. These changes in protein composition were found to coincide with changes in feeding behavior.

It appeared that the animals experienced less bitterness and resumed eating normal levels of bitter foods, after initially cutting back on these foods.

Dr. Running set out to determine if the results would be the same among humans. Her team conducted sensory evaluation tests in which participants were instructed to drink chocolate almond milk three times a day for a week and rate its bitterness and astringency.

The study revealed that the protein composition of the participants’ saliva changed over the course of the week. Several proline-rich proteins, which can bind the bitter and astringent compounds in chocolate, increased after drinking the chocolate almond milk.

The change in protein composition was also found to correspond with updated sensory ratings. As these proteins shifted up, the sensory ratings for bitterness and astringency shifted down.

Dr. Running said that the findings indicate that “saliva modifies flavor, which in turn modifies dietary choices. Those choices then influence exposure to flavors, which over time may stimulate altered expression of saliva proteins, and the circle begins anew. Maybe this knowledge will help someone stick to a healthier diet long enough to adapt to like it.”

The research was presented at the 256th National Meeting & Exposition of the American Chemical Society (ACS), the world’s largest scientific society.