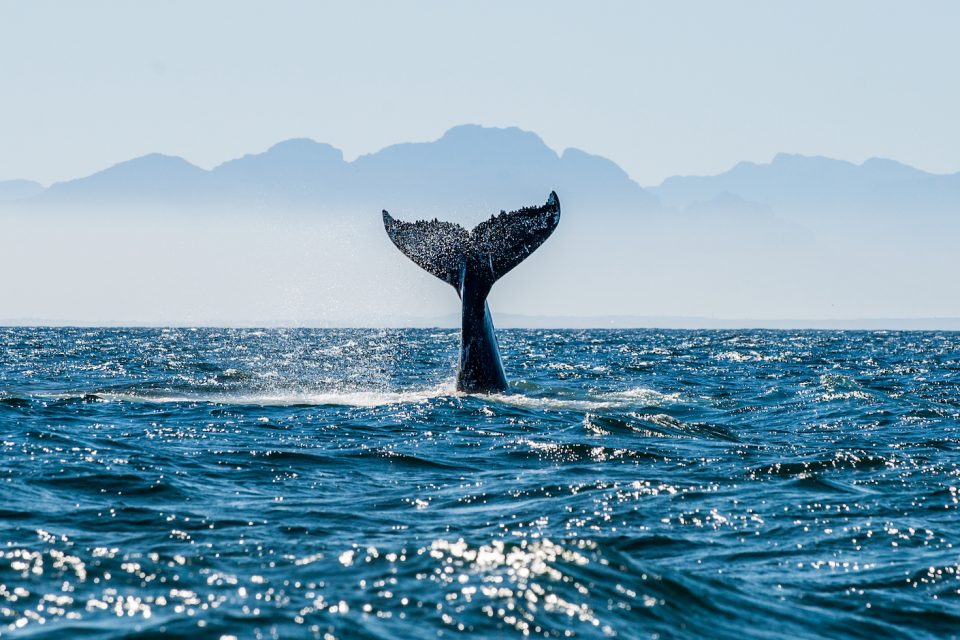 For example, the North Atlantic right whale, of which there are thought to be only 450 left, is one of the most critically endangered large whale species on Earth.

Monitoring these mega mammals is often easier said than done as many populations frequent inaccessible regions.

But now, researchers from the University of Cambridge and the British Antarctic Survey have conducted a study using high-resolution satellite images to track four species of whale.

“Whales live in all oceans,” said Hannah Cubaynes, the lead author of the study. “Many areas are difficult to access by boats or planes, the traditional means of monitoring whales. The ability to track whales without traveling to these remote and inaccessible areas, in a cost-effective way, will be of great benefit to conservation efforts for whales.”

The study was published in the journal Marine Mammal Science, and already the research has helped identify ten inaccessible whale populations that would benefit from satellite monitoring.

The researchers used images from Maxar Technologies’ DigitalGlobe’s WorldView-3 satellite to target the known regions where certain species of whale are concentrated.

“This is the most detailed imagery of whales captured by satellites to date,” said Cubaynes. “It’s exciting that the improved resolution (now at 30 cm) reveals characteristic features, such as flippers and flukes, which can be seen in the images for the first time.”

Some species of whale were easier to identify than others because fin and grey whales have distinct coloring that contrasts the color of their surroundings. Humpbacks, on the other hand, blend in more and also are more agile in the water.

“This new technology could be a game-changer in helping us to find whales remotely,” said Jennifer Jackson, a co-author of the study. “Critically endangered whale populations like the Chile-Peru right whale (thought to winter in Patagonia) could really benefit from this approach.”