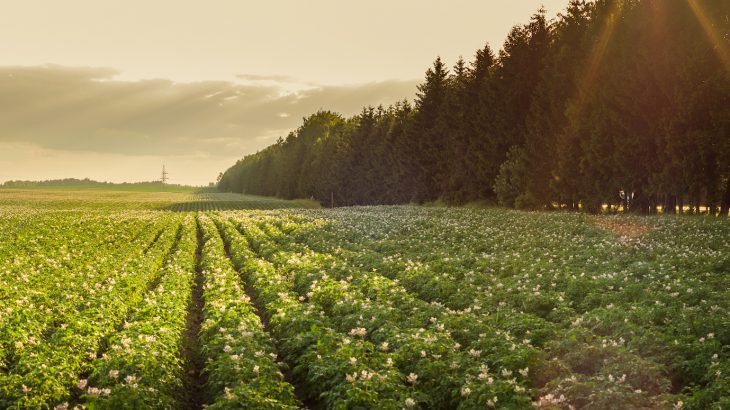 According to the European Space Agency (ESA), the intense drought that persisted across some regions of Europe this year had a major impact on agriculture. The combination of high temperatures and low rainfall greatly affected the agrofood industry, including the production of potatoes.

More potatoes are consumed in Europe than anywhere else in the world, and this is largely due to the fact that the continent is the second largest potato producer in the world. While the price of potatoes fluctuates, the crop has currently hit its highest value in years.

But now, ESA’s new EOPLUG-IN service will allow high resolution data from the Copernicus Sentinel-1 and Sentinel-2 satellites, as well as from other missions, to be sent directly to farmers and industry leaders. This novel approach will empower the members of the agrofood industry to protect potatoes and other crops from disease, save money, and maintain better prices.

The EOPLUG-IN, which was recently launched through ESA’s new Earth observation innovation hub, will provide fast and simple access to continuous business intelligence data streams. The ESA pointed out that the system could eventually be expanded to different industry sectors. 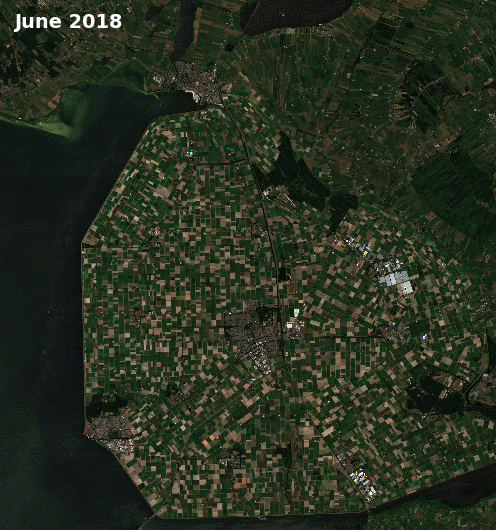 “This system will provide the means to integrate Earth observation data and other information streams directly within existing industry workflows in a business-friendly format,” the ESA stated. “This will inform the agrofood industry, for example, about the impact of ongoing droughts, crop failures and diseases, helping users to save money, get better prices, and as a result, also support European consumers.”
—
By Chrissy Sexton, Earth.com Staff Writer