Spending time in the sauna can substantially lower risk of stroke • Earth.com 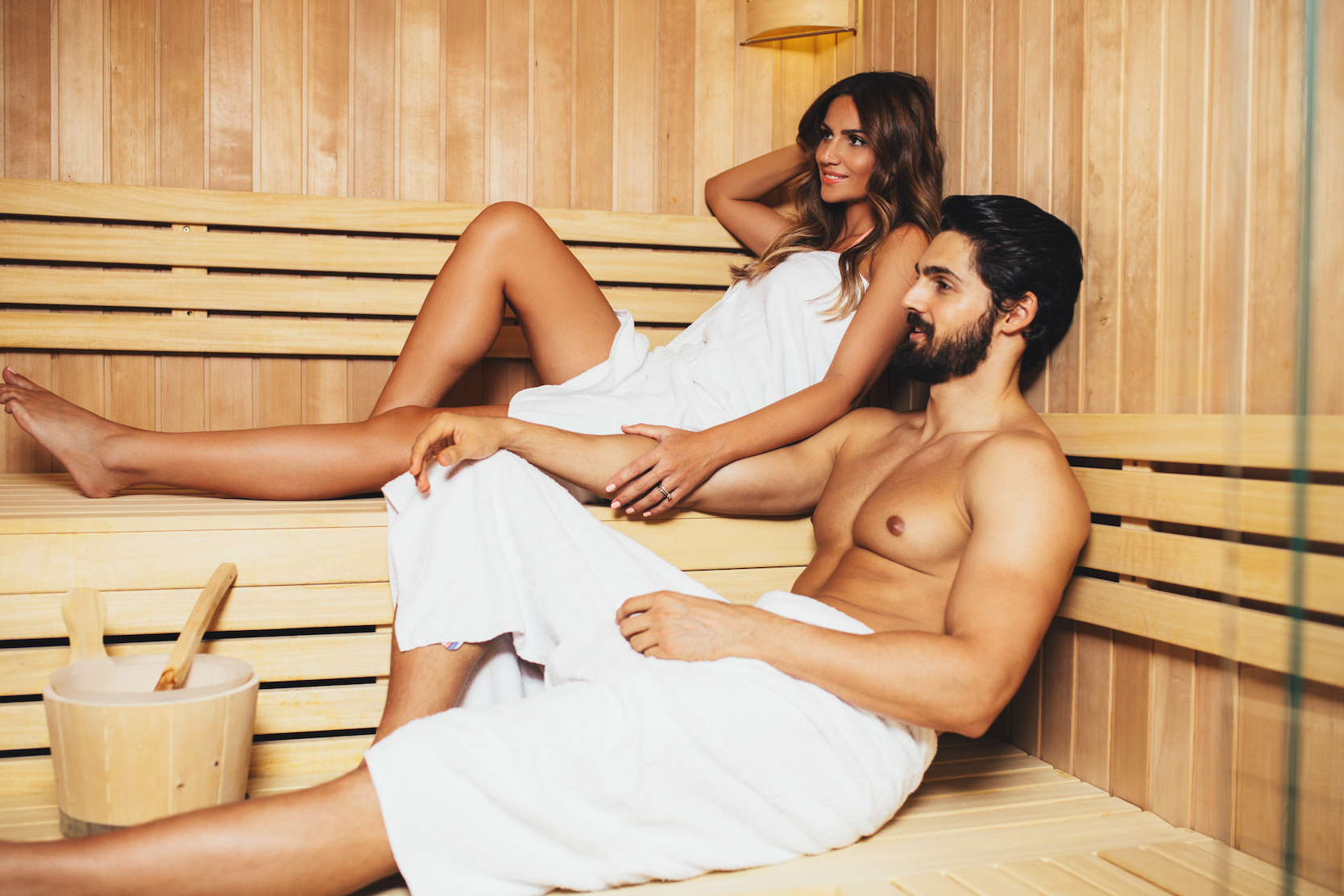 Spending time in the sauna can substantially lower risk of stroke

The investigation, which was led by the University of Bristol, was focused on 1,628 men and women aged 53 to 74 years living in the eastern part of Finland. The individuals had taken part in the Kuopio Ischaemic Heart Disease Risk Factor (KIHD) study at the University of Eastern Finland.

The participants were divided into three groups based on how frequently they took traditional Finnish sauna baths. The study revealed that the risk of stroke was lowered with a higher frequency of sauna usage.

The researchers accounted for conventional stroke risk factors and found the effect was the same.

Lead author Dr. Setor Kunutsor is an expert at the University of Bristol’s Musculoskeletal Research Unit.

Previous evaluations based on data from the KIHD study demonstrated a correlation between the frequency of sauna bathing and a reduced risk of cardiovascular and all-cause mortality.

The study authors pointed out that the relationship between sauna usage and reduced stroke occurrence may be attributed to other health benefits of sauna bathing such as reduction in blood pressure, stimulation of immune system, a positive impact on the autonomic nervous system, and an improved cardiovascular function.

The study is published in the journal in Neurology.