Why certain scary memories can suddenly resurface in your brain • Earth.com 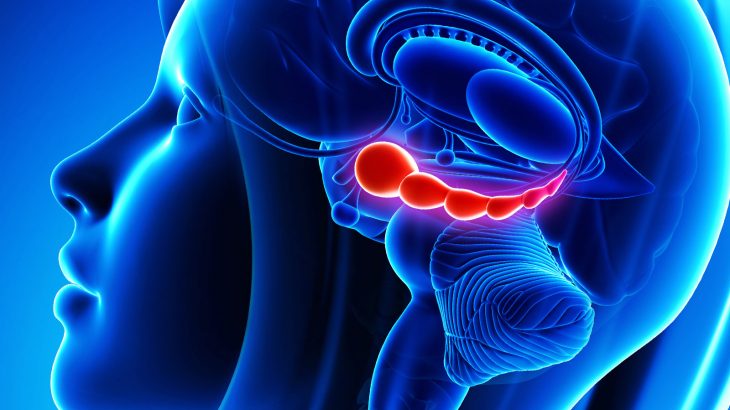 Why certain scary memories can suddenly resurface in your brain

A team of neuroscientists at The University of Texas at Austin have identified a set of neurons that allow disturbing memories to resurface. The discovery could ultimately lead to methods for the treatment of anxiety, phobias, and post-traumatic stress disorder (PTSD).

According to the researchers, the “extinction neurons” suppress fearful memories when they are activated. When these brain cells are not activated, however, frightening memories can re-emerge. While experts have been well aware of the potential for disturbing memories to pop up, the underlying cause has remained a mystery.

“There is frequently a relapse of the original fear, but we knew very little about the mechanisms,” said study senior author Professor Michael Drew. “These kinds of studies can help us understand the potential cause of disorders, like anxiety and PTSD, and they can also help us understand potential treatments.”

Since fear has been traditionally associated with the amygdala, the team was surprised to find that the neurons linked to fear memories were located in the hippocampus. This brain region, which is responsible for many aspects of memory, seems to play an important role in compartmentalizing fear.

“Extinction does not erase the original fear memory but instead creates a new memory that inhibits or competes with the original fear,” said Professor Drew. “Our paper demonstrates that the hippocampus generates memory traces of both fear and extinction, and competition between these hippocampal traces determines whether fear is expressed or suppressed.”

Using a tool called optogenetics, the scientists were able to artificially activate the fear and suppress the extinction trace memories by turning the extinction neurons on and off again. This suggests that new pathways for drug development should be explored.

The study is published in Nature Neuroscience.