Scented candles can release millions of toxic particles in your home • Earth.com 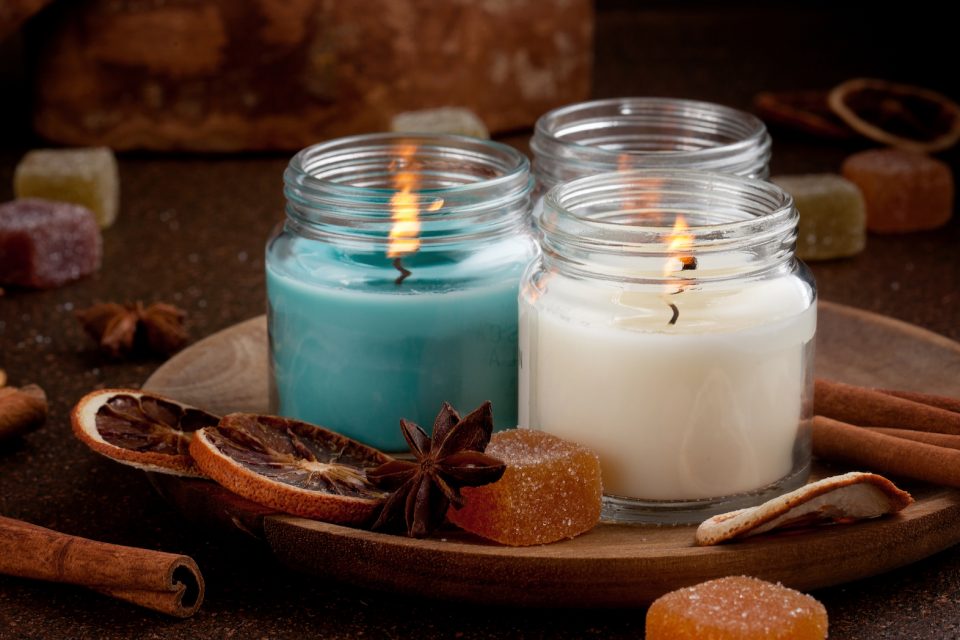 Scented candles can release millions of toxic particles in your home

A growing collection of research suggests that scented candles are toxic, burning enough chemicals to make them comparable to second-hand smoke. And now, a new report from the Daily Mail compares the air pollution from scented candles to the fumes produced by diesel trucks.

Most candle wax is made of paraffin, a petroleum waste product that creates highly toxic benzene and toluene when it is burned. A new investigation has found that some types of scented candles are releasing more particles than a diesel car that has been left running.

One type of beeswax candle, in particular, is said to cleanse the air as it burns. When researchers burned the candle in a laboratory, however, it produced 675 million particles.

“It’s introducing a larger number of particles than you’d get from a diesel car left running for 40 minutes,” said Douglas Booker of the National Air Quality Testing Services (NAQTS). “Those particles may not be as toxic as the ones you’d get from diesel, but the sheer number is so high, you can’t say it’s improved the quality of the air.”

The tiny particles released from scented candles can get into the bloodstream and contribute to cardiovascular problems. According to Booker, the particles have even been found in people’s brains.

“When scented candles are burned, they give off tiny particles, so small that you could fit a thousand of them across a single human hair,” Booker told the Daily Mail. “The problem with particles this small is that they can get into the bloodstream, and they have been associated with both short- and long-term health problems, including asthma and cardiovascular disease.”

Experts believe the problem may be worsened by the way that candles are often used in the home. “You tend to light them in small, enclosed spaces, such as bathrooms, and they’re often used in winter when windows are kept closed,” said Booker.

While candles have been traditionally made from paraffin wax, there are some brands that claim to be more natural. The lab testing, however, demonstrated that using beeswax, soy wax, or other alternatives does not necessarily improve the air quality that results from burning the candles.