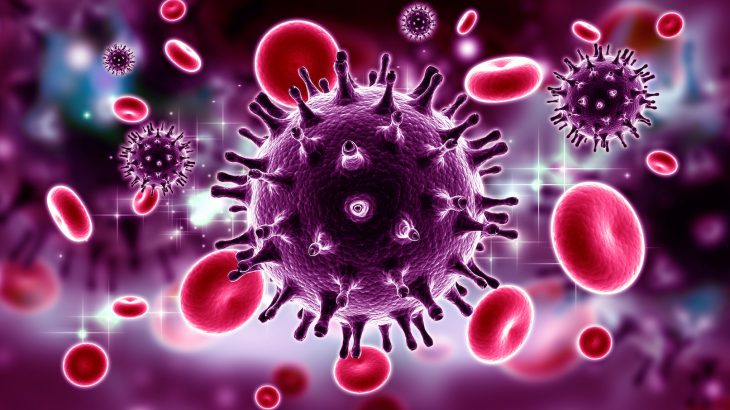 A team of scientists at the Institut Pasteur has identified the characteristics of CD4 T lymphocytes that are usually targeted by the human immunodeficiency virus (HIV). It is the metabolic activity of these white blood cells that enables the virus to multiply.

The researchers have now had a major breakthrough and managed to destroy these infected cells, or “reservoirs,” using metabolic activity inhibitors.

The antiretroviral treatment that is given to patients today is designed to block HIV infection, but it is not able to eliminate the virus from the body. The virus remains in the CD4 T lymphocyte immune cells so the treatments for HIV must be taken for life.

While it was known that the virus does not infect all types of CD4 cells, the reason for this was unclear. In the current study, the experts from the HIV, Inflammation and Persistence Unit at the Institut Pasteur have managed to identify the characteristics of the different CD4 subpopulations that are associated with HIV infection.

The more the CD4 cells are differentiated, the more they need to produce energy to perform their function. Previous research has shown that it is the metabolic activity of the individual cell, particularly its glucose consumption, that plays a key role in susceptibility to HIV infection. In other words, the virus primarily targets cells with high metabolic activity and then seizes their energy in order to multiply.

By using metabolic activity inhibitors, which have already been investigated in cancer research, scientists could exploit a weakness in the virus and destroy infected cells. In recent experiments, the Institut Pasteur has already succeeded in blocking the virus.

“We have observed ex vivo that, thanks to certain metabolic inhibitors, the virus is no longer able to infect cells and amplification is halted in reservoirs of patients receiving antiretroviral treatment,” wrote the researchers.