Seagrass degradation is a major source of CO2 emissions • Earth.com 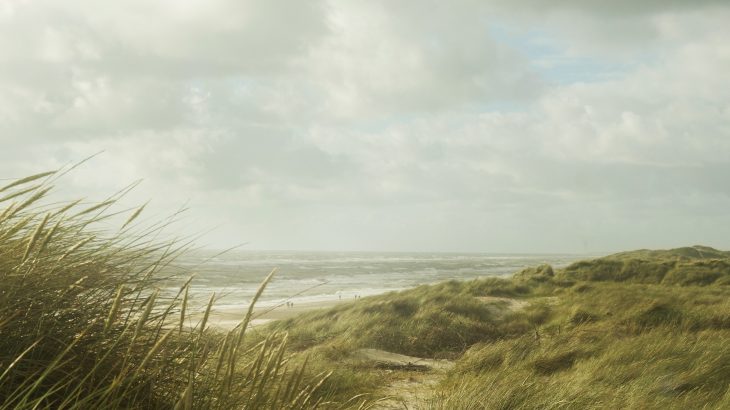 The degradation of seagrass meadows on the Australian coastline has released a shocking amount of carbon dioxide (CO2) over the last seven decades. Researchers at Edith Cowan University (ECU) estimate that CO2 emissions associated with the loss of Australian seagrass are comparable to the annual emissions of five million cars.

According to PhD student Cristian Salinas, around 161,150 hectares of seagrass have been lost from Australian coasts since the 1950s due to land use changes, resulting in a two percent increase in annual carbon dioxide emissions.

Salinas and marine scientists at ECU’s Centre for Marine Ecosystems Research developed a modeling technique to measure carbon stocks in the Cockburn Sound, an inlet of the Indian Ocean on the coast of Western Australia. The experts report that this region lost around 23 square kilometers of seagrass between the 1960s and 1990s as a result of nutrient pollution and environmental degradation associated with urban and industrial development.

Salinas said the finding is significant because seagrass meadows play such a vital role in mitigating the impacts of climate change.

“On top of that, climate change is causing marine heatwaves that are catastrophic to the seagrasses. This study serves as a stark reminder of how important these environments are.”

Salinas explained that the study provides a clear baseline to estimate potential CO2 emissions following seagrass degradation, and emphasized the need for preservation and restoration. He noted that the inclusion of seagrass into the Australian Emission Reduction Fund could contribute to achieve conservation goals.

To estimate how soil carbon storage was impacted by seagrass degradation, the ECU team analyzed various factors including soil accumulation rates, water depth, and soil grain size. The analysis revealed that energy from waves and tides also contributed to the release of soil carbon in the Cockburn Sound.

“Without seagrass acting as a buffer, the hydrodynamic energy from the ocean releases the carbon by moving the seabed sand around,” explained Salinas.

In shallow areas of water without seagrass, hydrodynamic energy was more intense and soil carbon was very low. On the other hand, shallow areas containing seagrass meadows were found to contain more carbon than seagrass in deeper water, demonstrating the powerful capacity of seagrass to sequester and store carbon.