The iconic Serengeti-Mara ecosystem is being stifled by human activity • Earth.com

The iconic Serengeti-Mara ecosystem is being stifled by human activity

A new study from the University of Groningen shows that the wildlife in Africa’s Serengeti-Mara ecosystem is being “squeezed” to the core by increasing human activity. After analyzing 40 years worth of data, researchers realized that, in some areas within the Serengeti-Mara region, there has been a 400% increase in human population and a 75% decrease in Kenyan wildlife populations in a single decade.

“This finding alters our view on what is needed to protect biodiversity,” said lead author Dr. Michiel Veldhuis, via the study published in Science.

Although the Serengeti-Mara ecosystem, which spans 40,000 square kilometers, is protected, human activity around the protected area borders has a negative impact on plants, animals, and soils. Human population growth and increase in livestock within the buffer zones between protected and unprotected land has limited the space for wildebeest, zebra, and gazelle migration. Therefore, these larger species are spending more time grazing less nutritious grasses than in decades past, thus changing the vegetation, occurrence of natural fires, and changing grazing habits of other native species. 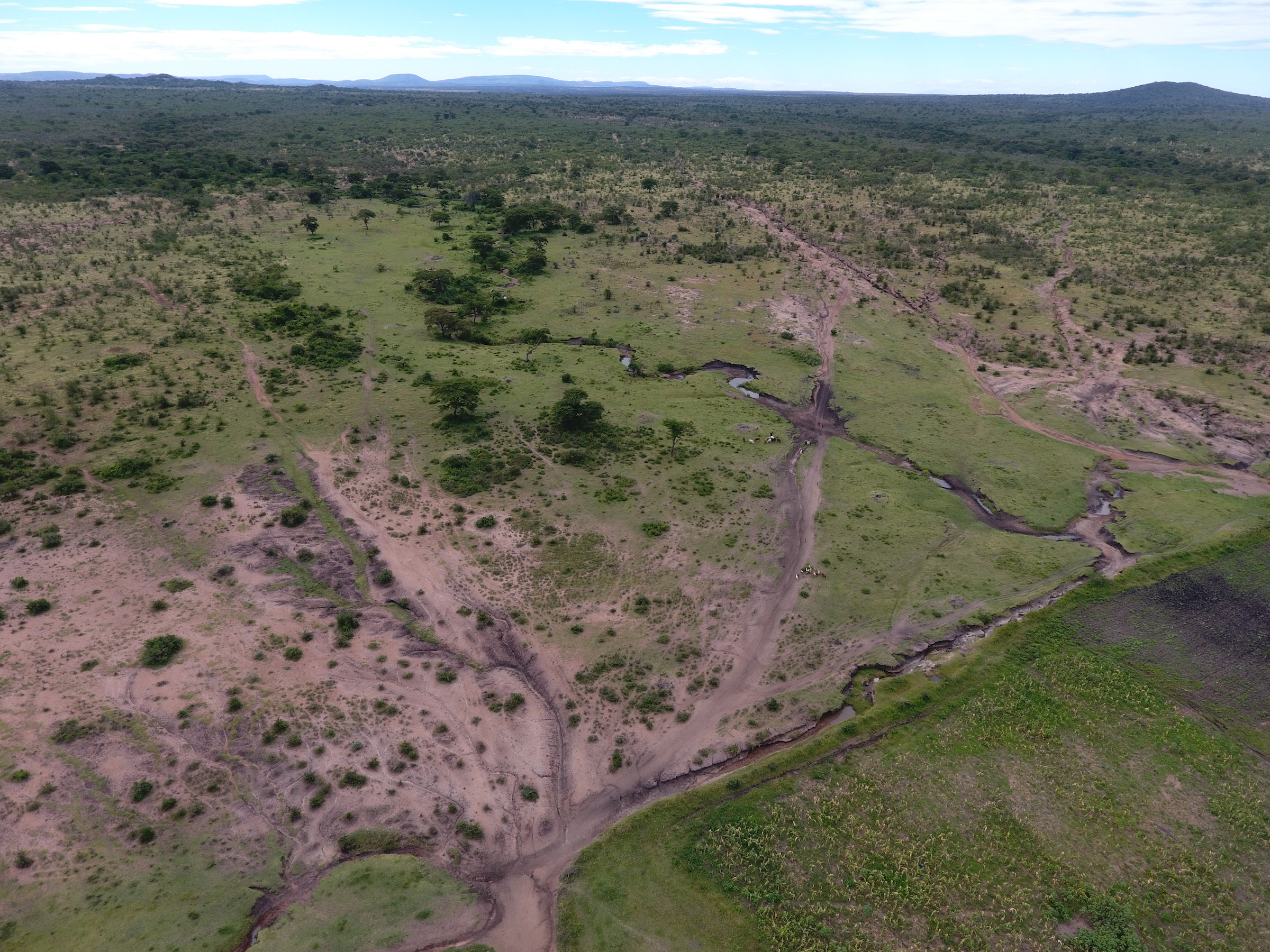 “The intense compression of a large protected area, such as the Serengeti-Mara, should ring alarm bells because most other protected areas are far smaller in size and therefore experience even more intense pressures from human activities impinging on their borders,” said contributing researcher Dr. Joseph Ogutu from the University of Hohenheim. “In countries where far more wildlife are still found outside than inside protected areas, such as Kenya where more than 65% of wildlife occur outside protected areas, expanding human population size, livestock and human activities pose serious and unprecedented threats to wildlife populations.”

The effects of human population increase trickle down the entire natural food chain, and has the potential to damage microorganisms that help the ecosystem absorb nutrients necessary to fight the effects of climate change, such as drought. 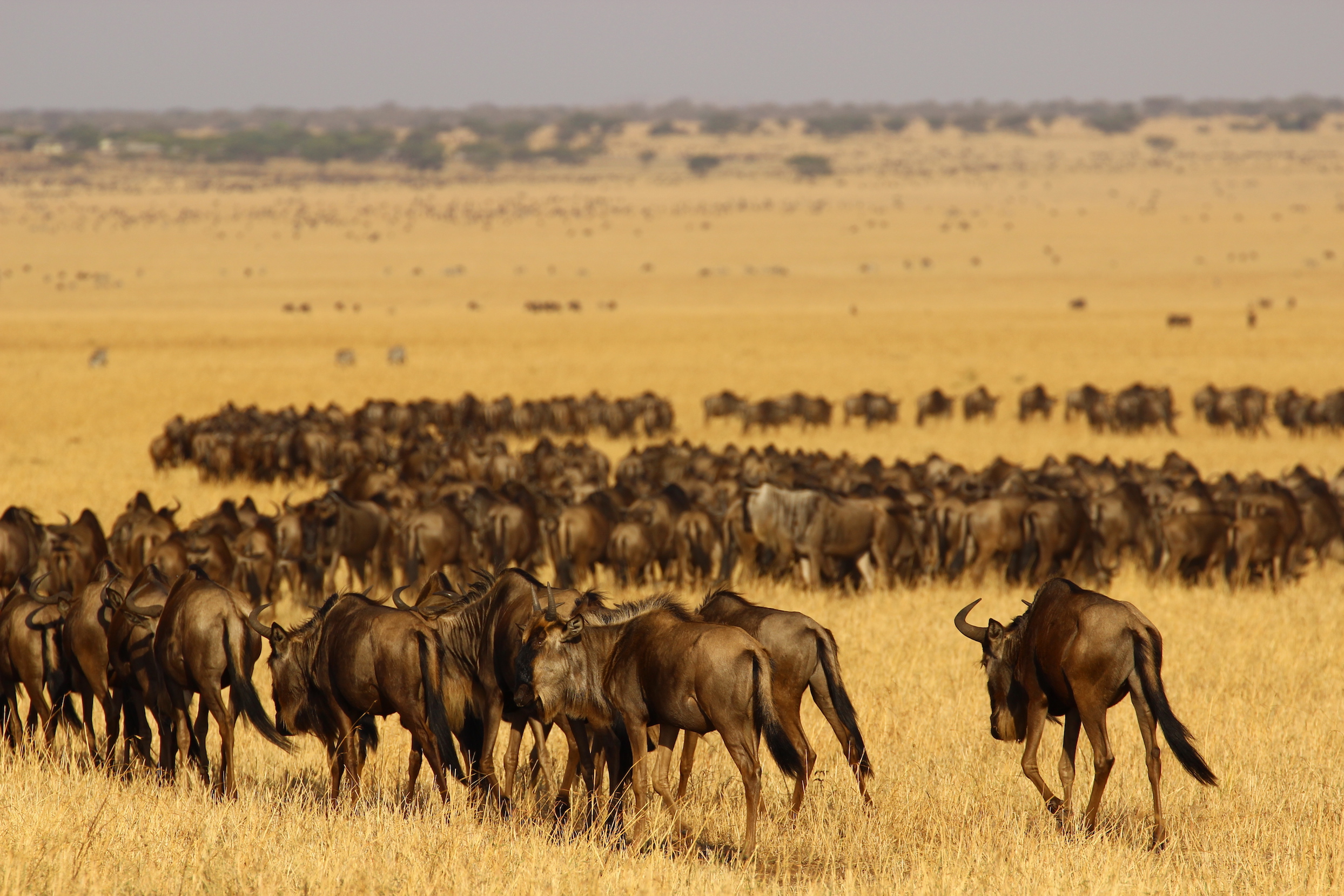 “There is an urgent need to rethink how we manage the boundaries of protected areas to be able to conserve biodiversity,” Dr. Veldhuis said. “The future of the world’s most iconic protected area and their associated human population may depend on it.”

“We should rethink our protected area strategy, making sure that conservation efforts do not stop at protected area boundaries,” added contributing researcher Dr. Simon Mduma.