The shape of human faces evolved out of our need for social skills • Earth.com 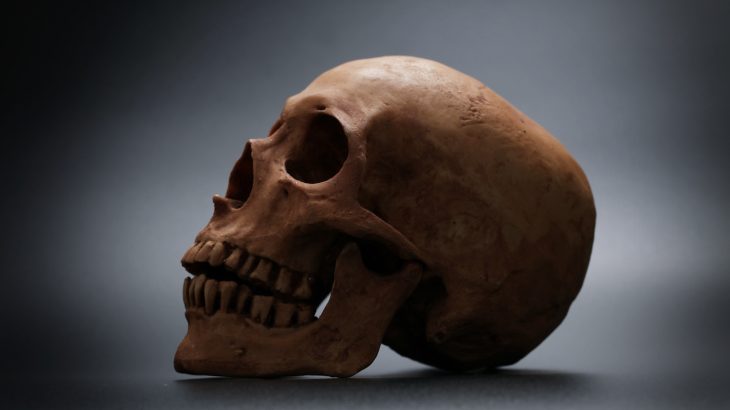 According to researchers at the University of York, social communication played an influential role in how the human face shape evolved. Because humans, short-faced, and large-brained, look so different from our closest relatives, the researchers concluded that Homo sapiens most likely developed non-verbal communications and gestures in order to survive.

“We can now use our faces to signal more than 20 different categories of emotion via the contraction or relaxation of muscles”, said Paul O’Higgins, Professor of Anatomy at the Hull York Medical School and the Department of Archaeology at the University of York. “It’s unlikely that our early human ancestors had the same facial dexterity as the overall shape of the face and the positions of the muscles were different.”

The human face should be seen as the result of biomechanical, physiological, and social influences, the research team stated in their study, published April 15th in Nature Ecology and Evolution. Climate and diet also contributed to the formation of the humans face, but the need for non-verbal communication helped shape our modern brow — smooth and capable of a wide range of movement. And human faces became slimmer, allowing us to express subtle emotions like sympathy and recognition.

Furthermore, human faces are still evolving. Over the past 100,000 years, our faces have become smaller as we developed cooking skills, therefore helping us process food more efficiently and chew less. This shift marks our transition from being hunter-gatherers to agriculturalists and city-dwellers.

“We know that other factors such as diet, respiratory physiology and climate have contributed to the shape of the modern human face, but to interpret its evolution solely in terms of these factors would be an oversimplification,” Professor O’Higgins said. He continued, “Softer modern diets and industrialised societies may mean that the human face continues to decrease in size. There are limits on how much the human face can change however, for example breathing requires a sufficiently large nasal cavity.”

O’Higgins concludes, “However, within these limits, the evolution of the human face is likely to continue as long as our species survives, migrates and encounters new environmental, social and cultural conditions.”