Shark populations off the Australian coast are in a 50-year decline • Earth.com 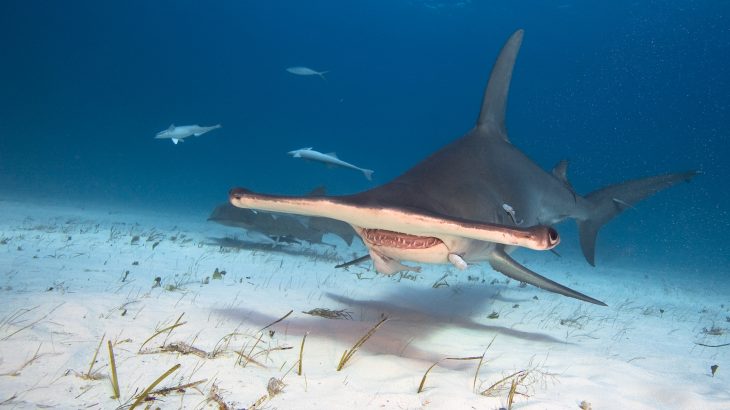 Data from the Queensland Shark Control Program has revealed that the region’s coastal shark populations are in the midst of a steady 50-year decline. This finding directly contradicts reports of “exploding’ numbers of sharks along this stretch of Australian coastline.

A team of experts from the University of Queensland and Griffith University examined information collected for the study, which has used baited drum lines and nets to minimize human-shark interactions since 1962.

According to study co-author Dr. George Roff, the historical numbers of Queensland shark populations are largely unknown – despite a long history of shark exploitation by fisheries.

“Explorers in the 19th century once described Australian coastlines as being ‘chock-full of sharks,’ yet we don’t have a clear idea of how many sharks there used to be on Queensland beaches,” explained Dr. Roff. “Shark populations around the world have declined substantially in recent decades, with many species being listed as vulnerable and endangered.”

The data from the Queensland Shark Control Program enabled the researchers to evaluate changes in the number and sizes of sharks over the last five decades.

“What we found is that large apex sharks such as hammerheads, tigers and white sharks, have declined by 74 to 92 per cent along Queensland coast,” said Dr. Roff. “And the chance of zero catch – catching no sharks at any given beach per year – has increased by as much as seven-fold.” 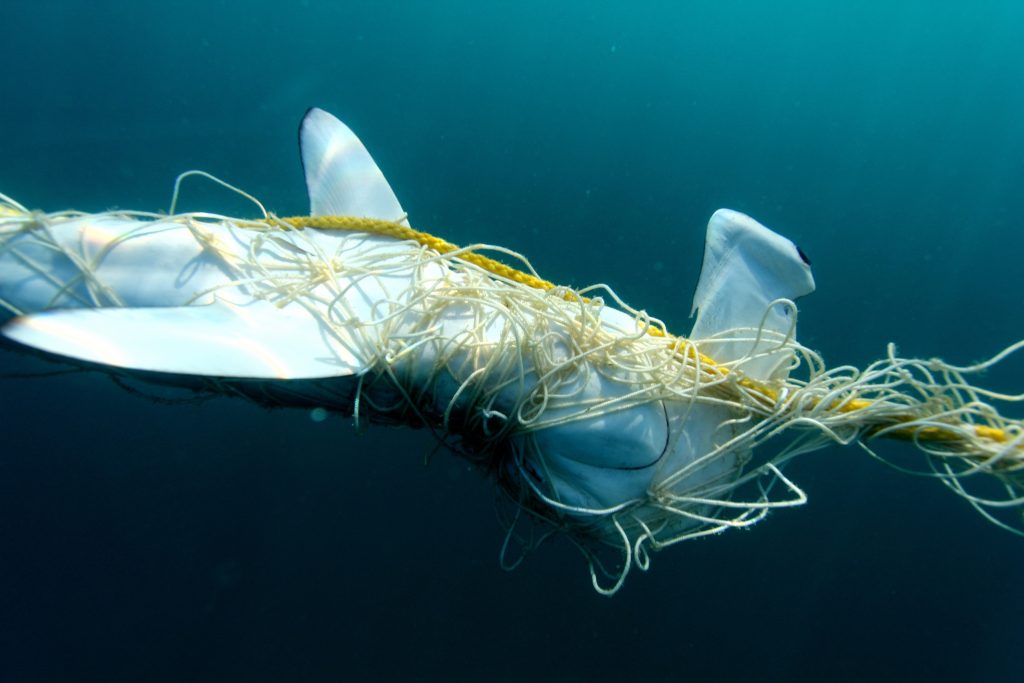 “The average size of sharks has also declined – tiger sharks and hammerhead sharks are getting smaller. We will never know the exact numbers of sharks in our oceans more than half a century ago, but the data points to radical changes in our coastal ecosystems since the 1960s.”

“The data acts as a window into the past, revealing what was natural on our beaches, and provides important context for how we manage sharks.What may appear to be increases in shark numbers is in reality a fraction of past baselines, and the long-term trend shows ongoing declines.”

Dr. Roff pointed out that, although sharks are often perceived as a danger to the public, they play important ecological roles in coastal ecosystems.

“Large apex sharks are able to prey on larger animals such as turtles, dolphins and dugongs, and their widespread movement patterns along the coastline connects coral reefs, seagrass beds and coastal ecosystems,” he said. Such losses of apex sharks is likely to have changed the structure of coastal food webs over the past half century.”